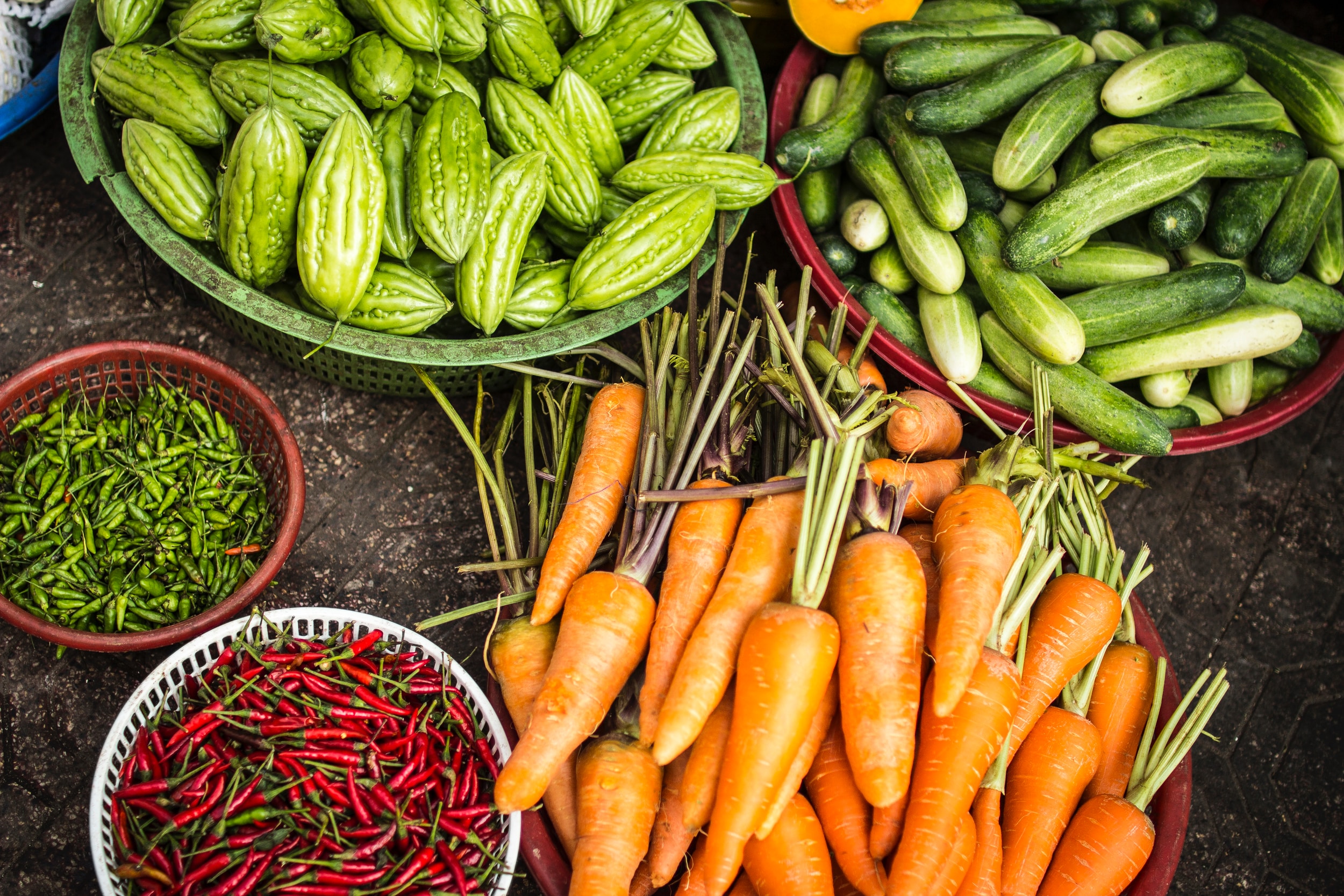 The food sector in the country is facing the following major challenges, which will persist for the next decades, namely, providing sufficient food to meet growing population and rising per capita income as well as dietary changes, eradicating hunger and food insecurity, enhancing the productivity and sustainable use of available natural resources, adapting to the impacts of climate change, and contributing to climate change mitigation.

The food sub-sector consisting of crops, livestock and fisheries, however, has yet to match the performance of industrial crops and faces many issues that hinder the rapid development of this sub-sector. This was translated into low self-sufficiency levels for basic foods such as rice (72%), beef (28%), mutton (10%), milk (5%), fruits (66%), and vegetables (39%). As a result, our country has been a major importer of food with a trade balance deficit which has been rising year on year. For example, in 1990, the food trade balance deficit was RM1.1 billion. In 2006, it increased to RM8.5 billion, and RM16.5 billion in 2016, due to higher imports, averaging 10.6% per annum from 1990 - 2015. At the same time, exports increased by an average of 7.8% per annum.

Looking ahead, in this 2020 budget, to ensure the supply of quality and safe food at affordable prices, investment in food production should not only be evaluated in terms of private benefits, but social returns and the country’s security and peacefulness. This requires an ecosystem and a mix between food policy, technology and entrepreneurship.

In addition, the government needs to implement land-use policy to enhance food security through the setting aside of adequate areas of agricultural lands and aquatic and other natural resources for food production and other sources of nutrition.

A food commodity that needs special attention is aquaculture, as it is becoming important as a way of increasing local production for food security and increasing export revenues. However, difficulties in land acquisition, rising production costs, lack of skilled labour and threat of diseases are obstacles which impede the development of aquaculture. Thus research funding should be given priority due to the importance of aquaculture as an alternative source of fish supply.

Food production, in general, is exposed to more unpredictable risks and uncertainties than the industrial sector. Budget should be allocated to develop effective early warning system to reduce the risk in food production. The scope of the system includes price monitoring and forecasting as well as emergency-preparedness planning to prevent natural disasters, such as irrigation schemes and flood control schemes.