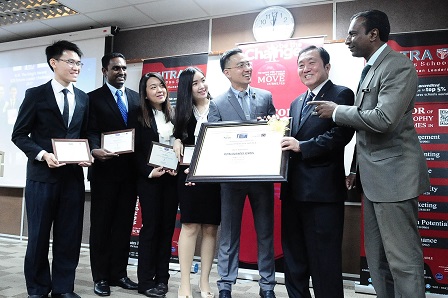 Cheah Fuh Yuen as leader of the group said, the group named 'The Challengers' succeeded in the "99-second Pitch Winner" competition.

"We applied what we have  learned in the classroom as well as knowledge acquired through case studies and meeting sessions. Besides that, it was an opportunity for us to get acquainted with scholars from all over the country," he said. 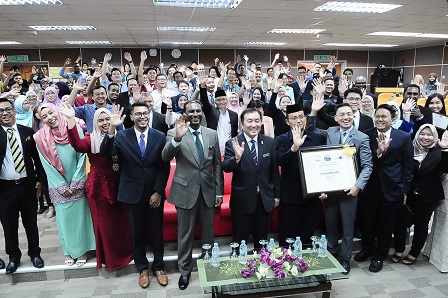 The dialogue aimed to expose students and lecturers to global and domestic current issues in business.

Meanwhile, Dato' Nazifuddin also delivered a lecture on how to capitalize on business opportunities based on existing trade policies in an uncertain and ever changing global economy. – UPM