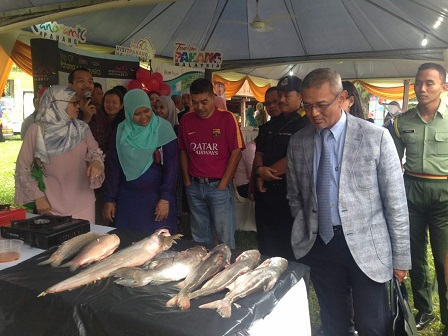 About 1,000 visitors thronged the festival and they were feted to a variety of Pahang traditional food.

The Director of Muzium Warisan Melayu, Dr. Muhammad Pauzi Abd Latif said all the four types of fishes, Patin Buah, gohok, baung and Jelawat, were rare as they could only be captured in deep-water rivers during high tide. 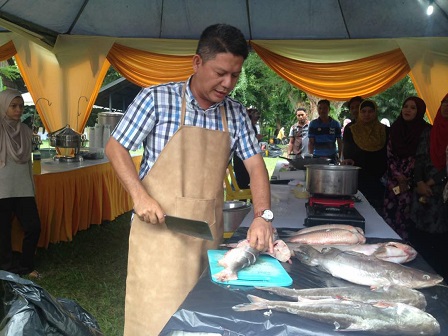 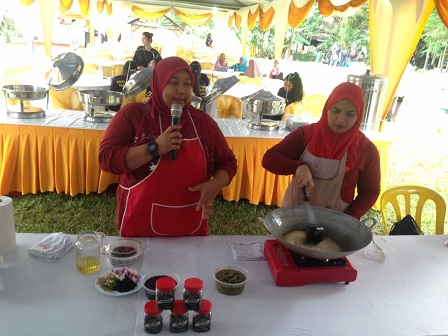 Shafinaz conducted a demonstration on how to cook the spicy black paste sauce or ‘Sambal hitam pedas…merecikkk’ by mixing ingredients such as chillies, anchovies and belimbing buluh (Averrhoa Bilimbi) which took a long time to cook using firewood. - UPM