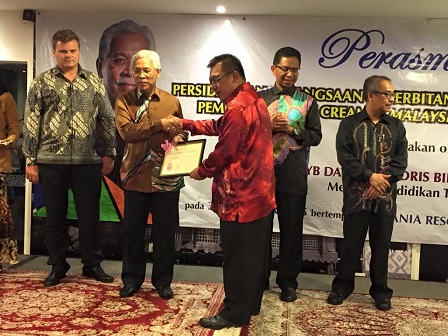 They were among 14 recipients who received their respective awards for producing the most frequently referred to (or highly cited) articles by researchers worldwide in 21 research fields.

Their articles were extracted from the Essential Science Indicators (ESI) for the period between 2005 and 2014 by an international indexing agency, Thomson Reuters based in New York in the United States of America.

Their accomplishments as elite local researchers are the highest recognitions to be accorded in the national education system.

Their recognitions were the results of joint efforts by Thomson Reuters, Malaysian Citation Centre and the Higher Education Ministry (KPT) in uplifting the status of local researchers in further honouring them for their achievements at the national and international arena. 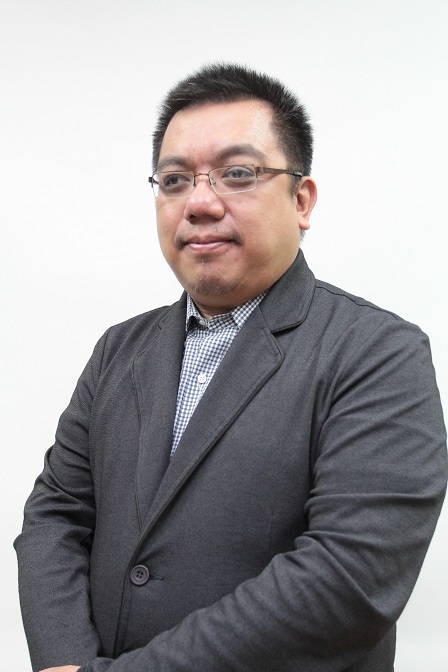 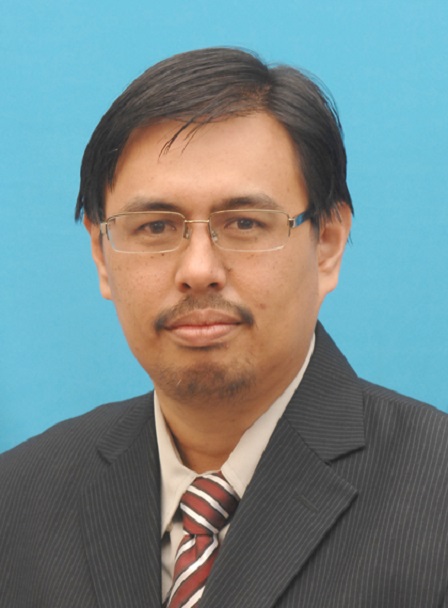 Prof. Dr. Luqman Chuah Abdullah said the recognitions from KPT and Thomson Reuters were for all hard works and diligence by all recipients in their respective fields of research all this while.

“This recognition will be an inspiration to motivate us to continue contributing to the field of research and university.

“I hope that it can be a source of motivation for other researchers to work hard to gain recognition in the future.

“The ability to produce high quality research and scholarsly publications which are indexed in top international databases proves that local talents are able to compete with the world’s renowned scientists.

“Having produced more than 220 articles indexed since the year 2003 in the field of Chemical engineering, I could conclude that my achievement today is because of my organized efforts as well as support and encouragement by UPM,” he said.

Vice-President of Thomson Reuters, NorthAsia and ASEAN IP & Science, Arto Valio, in his statement, said they would support Malaysia’s pursuit of scientific discovery and will collaborate with KPT in honouring local researchers at the international level in their respective fields.

“We have always supported the research and development (R&D) efforts of Malaysia’s research and business community to help them identify world-class research excellence.”

The awards were presented by Minister of Higher Education Ministry, Datuk Seri Idris Jusoh in a ceremony held in conjunction with the launching of National Conference for Published High Impact Jourmals, the handing over of CREAM (Publishing Encouragement Scheme) status and Malaysia’s Rising Star Award here.

Meanwhile, 13 local journals that have shown remarkable performance in international databases were chosen as the recipients of Publishing Encouragement Scheme (CREAM).

Of the number of journals, three local journals were indexed in Web of Science (WoS) and 10 others in SCOPUS bibliography database - UPM.