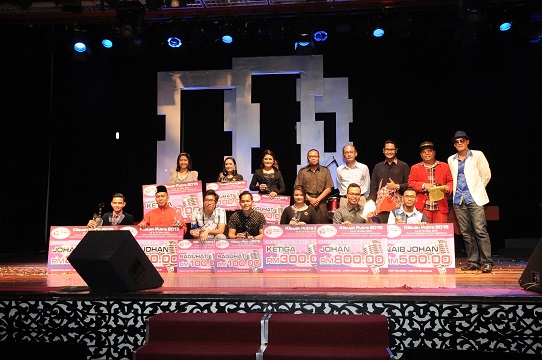 SERDANG, March 15 - For the first time, Sultan Salahuddin Abdul Aziz Shah Cultural and Arts Centre (PKKSSAAS), Universiti Putra Malaysia (UPM) organised a singing competition, Kilauan Putra 2015, as an effort to cultivate appreciation of 60s to 90s Malay songs among generation Y. PKKSSAAS Director, Haji Anuar Ahmad, said the programme was to revive nostalgic 60s to 90s Malay songs era among the youth community. "Youth, consisting of UPM students as well as other community members have the opportunity to show off their talents, besides filling their free time with useful things. 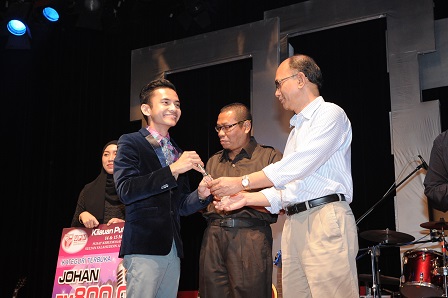 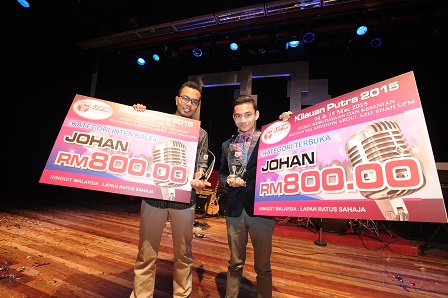 "Competition like this can also discipline the contestants as they perpare for their performances, at the same time people can enjoy the music besides encouraging them to be emotionally balanced, creative and innovative," he said during the closing ceremony of the programme. 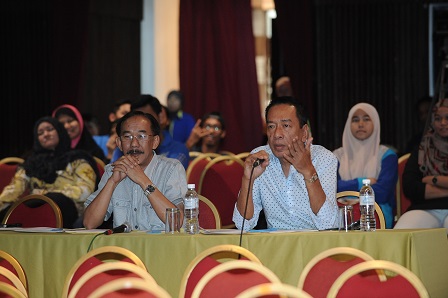 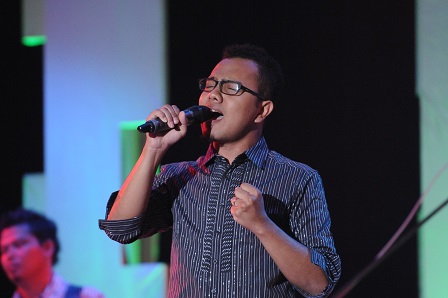