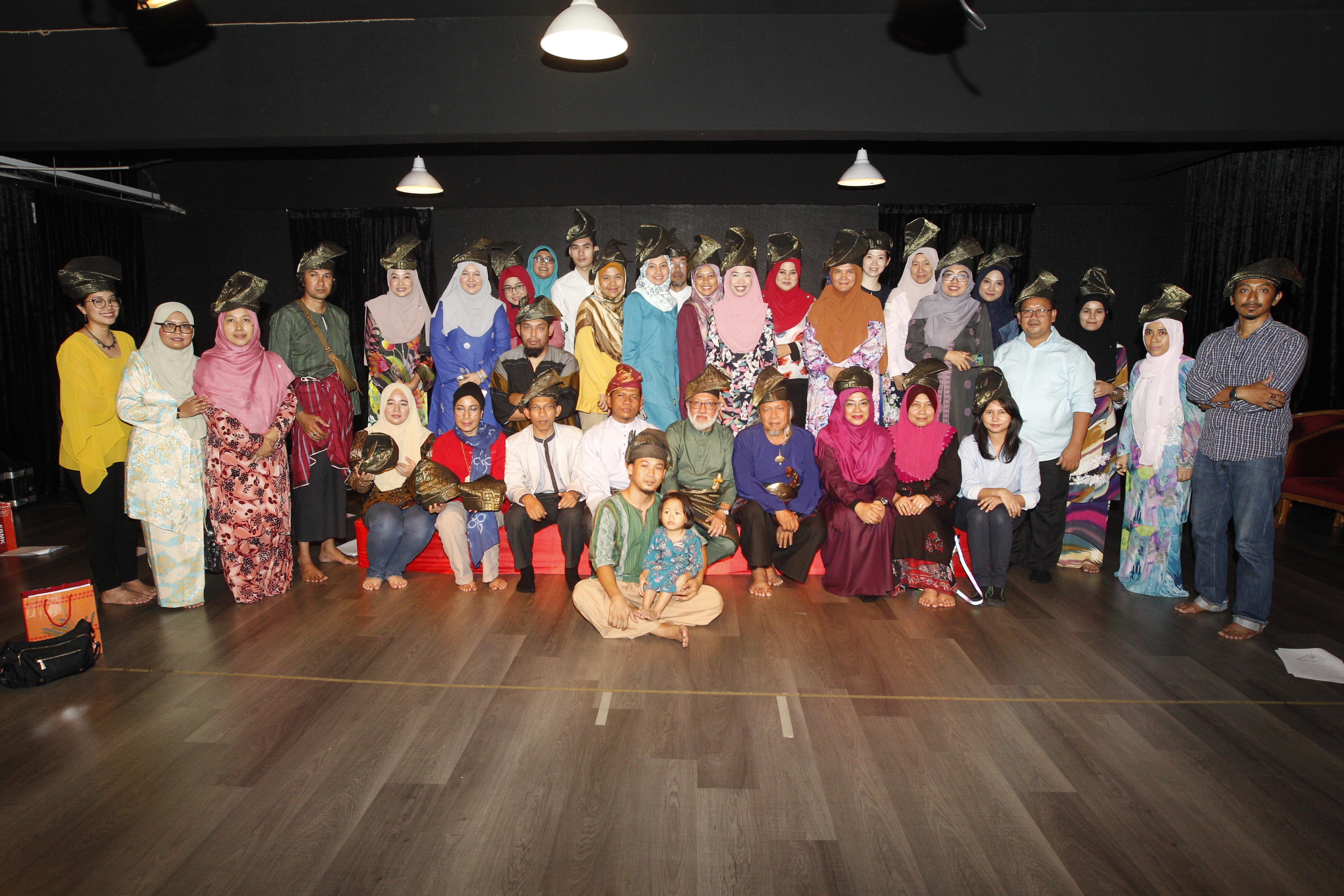 SERDANG, March 19 - The Malay heritage should be preserved continuously to ensure it is never be forgotten in this modern era.

As such, The Malay Heritage Museum, Faculty of Modern Languages and Communication, Universiti Putra Malaysia (UPM) organised the 'Introduction to Busana Melayu Workshop' to provide exposure to the public on how to wear the Malay attire and the beauty of the attire.

The programme director, Siti Noor Aisyah Mazarrudin, mentioned the workshop aims to cultivate youth interest in researching the Malay heritage in the quest to protect and conserve the heritage.

“This workshop also focused on the proper way of wearing the Malay attire which represents the status symbol of a society, yet it is unknown to the new generation as the Malay attire is perceived as old fashioned and outdated,” she said.

One of the invited speakers, Prof Dr Siti Zainon Ismail, a Malay culture expert from Universiti Kebangsaan Malaysia (UKM) spoke on the topic ‘Preserving the Malay Attire through a Survey of the Collection of Selangor People’.

She explained at length about the chronological changes of the Malay Women's attire in Gombak from 1930s until 1970s while at the same time walked through the art of Malay heritage.

“The exposure to Malay heritage and its uniqueness will be able to attract the public to learn further as well as to encourage them to protect it for future generations,” she added.

The second slot of the workshop was the demonstration of Tanjak Perak (headgear) by Hamzah Nizar. The demonstration showed the art of folding the headgear which represents the social status of the wearer.

The last slot was presented by a lecturer from the Faculty of Design and Architecture UPM, Assoc. Prof. Dr Nazlina Shaari, on 'Tracing the Aesthetics of the Art of Weaving in the state of Cik Siti Wan Kembang’. 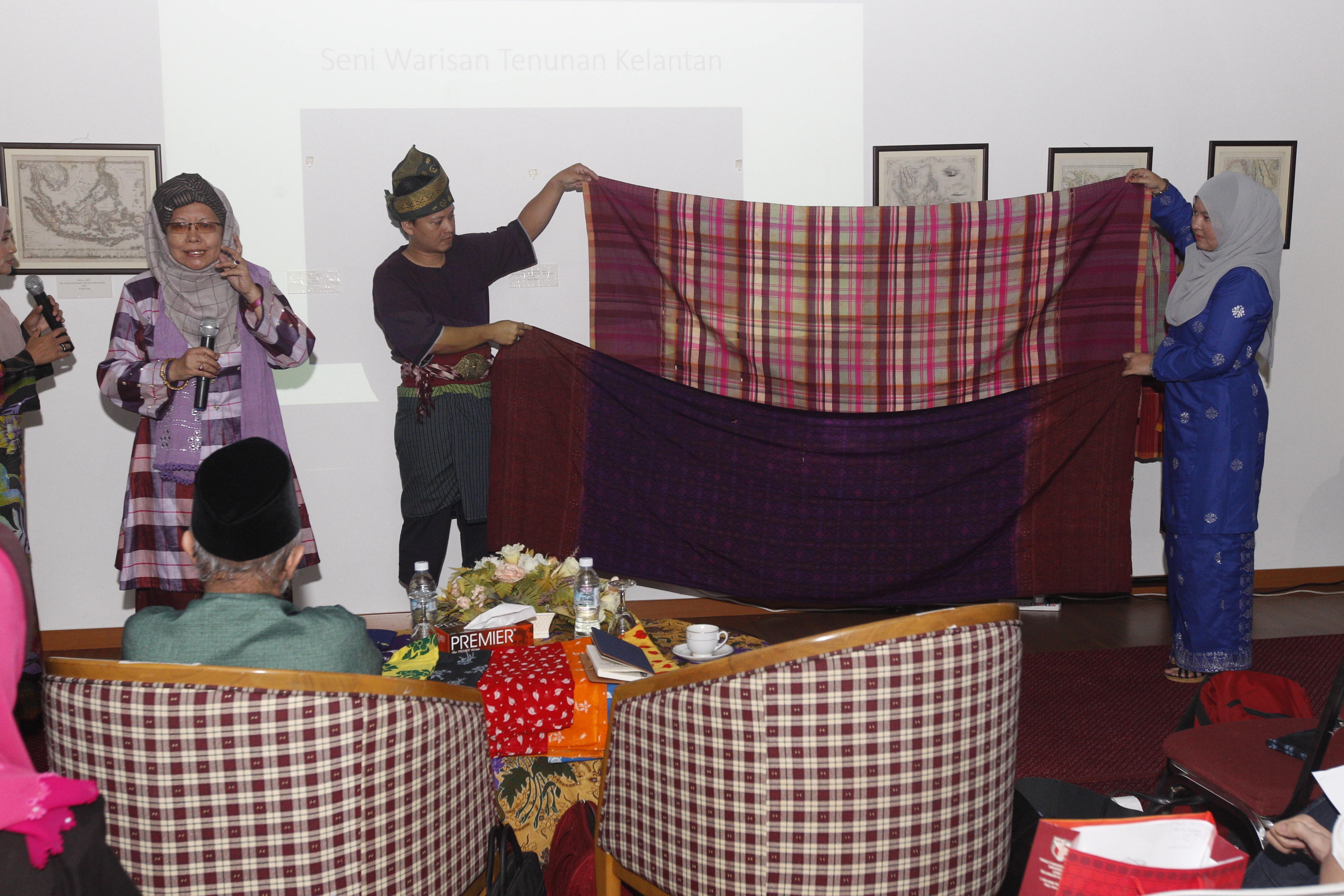 Assoc. Prof. Dr Nazlina said that the Kelantan Art of Weaving, 'kain punca potong', 'kain limar' and 'kain songket' were amongst the heritage crafts which were well-known and greatly admired in the 17th century.

"The production of traditional textile design is a form of local skill and creativity inherited from one generation to another," she said.

An exhibition by the Heritage Museum UPM and Warisan Budaya Enterprise was also held during the workshop. Stalls selling headgear, traditional attire and history books were also set up. - UPM