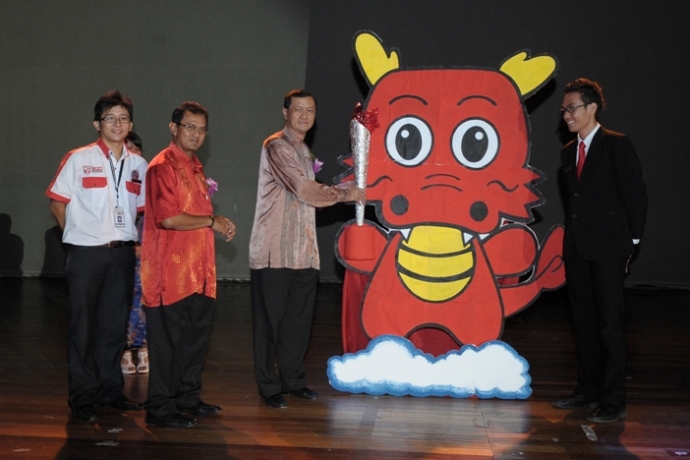 SERDANG, 29 March – At the recent  Pesta Ang Pau 2012 (PAP 2012) themed ‘Festivities amidst the spirit of the dragon and UPM’, the ZhongHua Arts & Cultural Association showcased the uniqueness of Chinese culture.

“At the same time it has contributed to national integration among the many races within the campus community,” he added. 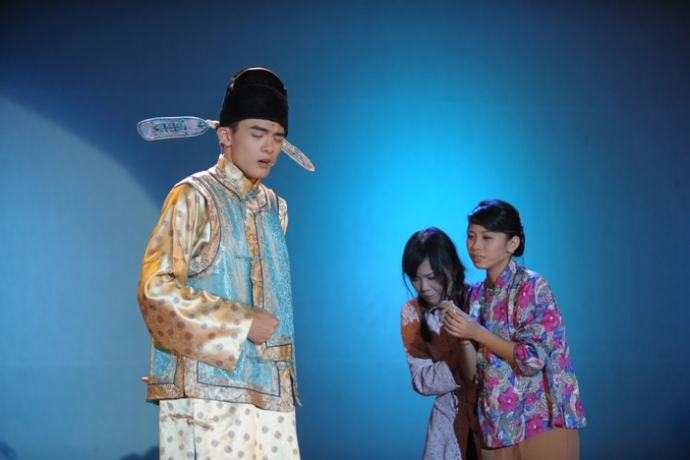 Among the dignitaries present was KOJADI Director, Lok Seng Kok, who expressed the hope that the festival would be an annual affair, adding, “UPM’s support is important to ensure that this festival will continue to promote ZhongHua (Chinese) culture to the campus community".

Besides wushu demonstrations and a Chinese drama, there were also various activities  including Malay and Indian performances, yoga, word-guessing and singing contests.

Project director, Foo Chuan Yi revealed that  within four months prior to the event, they faced difficulties as most of PAP committee withdrew from the project.

Project director, Foo Chuan Yi expressed the hope that more students, including non-Chinese would participate in this project as it would train them to become all rounders and help them to be more successful in life. 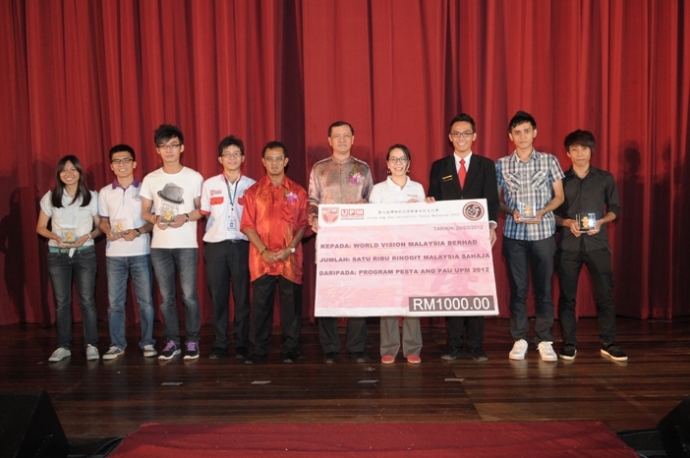