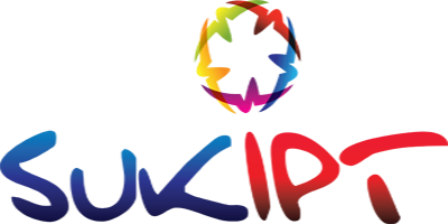 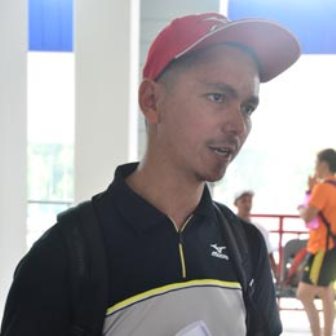 “I did not expect the UPM athletes to achieve such success because several of our athletes, namely Noor Amira Mohamad Nafiah in the triple jump, and Ahmad Luth Hamizan in the 5000m run, were already suffering injuries,” he said.

UPM athlete in the men’s shot putt event, Adi Alifuddin Hussin who holds the SUKIPT championship record, defended his gold medal at this latest edition of the inter-varsity game with a throw of 15.85 metres.

The game which was officiated by Malaysia’s Deputy Prime Minister who is also the Malaysian Education Minister YAB Tan Sri Dato’ Haji Muhyiddin b. Hj. Mohd Yassin at the Stadium UiTM Shah Alam on February 3 will end on Feb 16.

Meanwhile, UPM athlete who is also a national athlete, Muhammad Khairil Harith Harun achieved a new championship record at the SUKIPT 2014 in the men’s 10000-metre walk.

His time of 48 minutes and 50 seconds was an improvement over the old championship record of 50 minutes and 09 seconds clocked by Satiyaseelan a/l Mahalingam in the 2012 edition.

UPM triple jump athlete, Muhammad Hakimi Ismail also broke the old SUKIPT record when he made a jump of 15.67 metres for the gold medal. He will compete in China at the ASIAN indoor Athletics Championship next week.

In another development, Noor Hidayu Mohamed Remey (UPM) beat Jenny Soh Fong Mee from Kolej Antarabangsa KBU in the Under 67 kilograms (KG) women’s taekwando event with a final point of 4-2 to grab the gold medal. Jenny Soh, who won the bronze medal at the SEA Games in Myanmar recently, had to be contented with the silver medal. 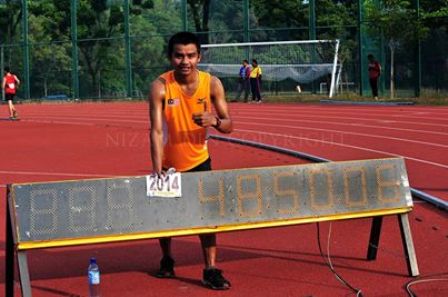 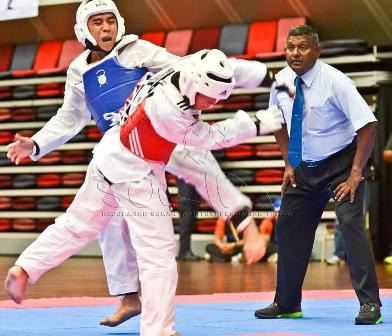 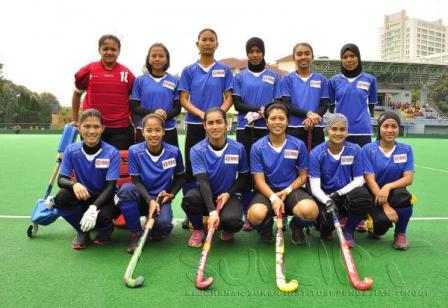 Overall medal tally for the SUKIPT 2014 in the top 10 rankings as of today are as follows: 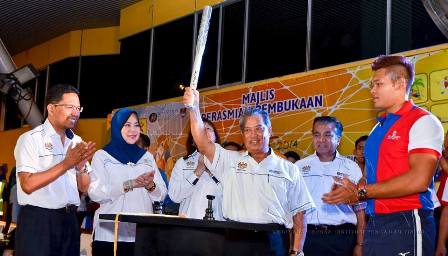 SUKIPT which represents a platform in selecting athletes for the Asean University Games (AUG) involved a total of104 contingents with 8,000 athletes, 2,500 officials and 1,500 volunteers and offered 251 gold medals for grabs at the second edition this time. – UPM