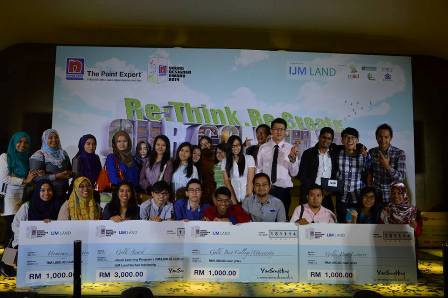 Three of the awards won by architecture students from the Faculty of Design and Architecture, UPM. 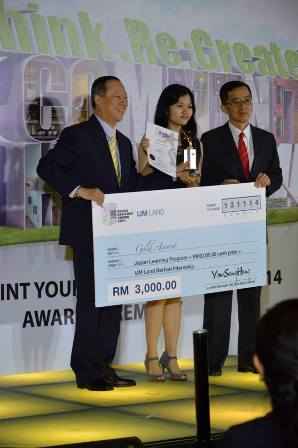 "Wong Kail Li’s design, Bond vicnity-Hydrophilic Retirement Retreat rested well in the hearts of the jury and was crowned as the overall winner in the design category," he said. 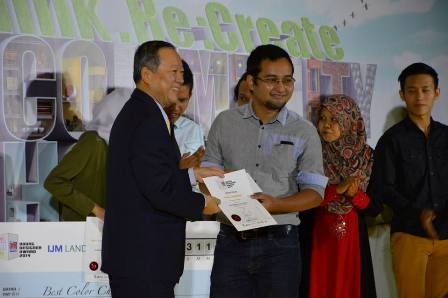 "Another award won in the competition was through Wan Rihani, who won the Gold Best Lecturer and took home RM1,000.

"UPM was also crowned as the Gold Best College/University overall winner and received RM1,000," said the head of the Architecture Department. 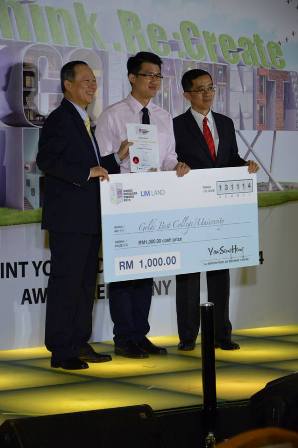 NYPD is one of the prestigious design competitions in Malaysia, which began in 2008 and dedicated to architecture and interior design students.

NYPYD 2014 was launched on May 22 with the theme Re:Think Re:Create Our Community, Our Home, and the final presentations took place on October 27, while the prize giving ceremony was held on November 13, at the Empire Hotel, Subang.