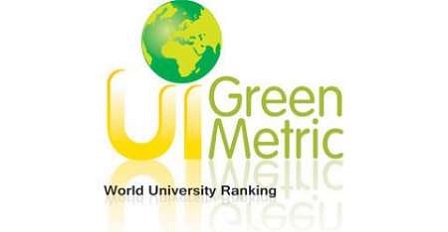 SERDANG, 26 Dec - Universiti Putra Malaysia (UPM) made world history when it was ranked 32nd best in the world in the rating of UI-Greenmetric World University Ranking 2018 based on sustainability of green campus and environmental management.

The decision also placed UPM third in Asia, second in Southeast Asia and maintains first position within the country for nine consecutive years since the ranking was introduced in 2010.