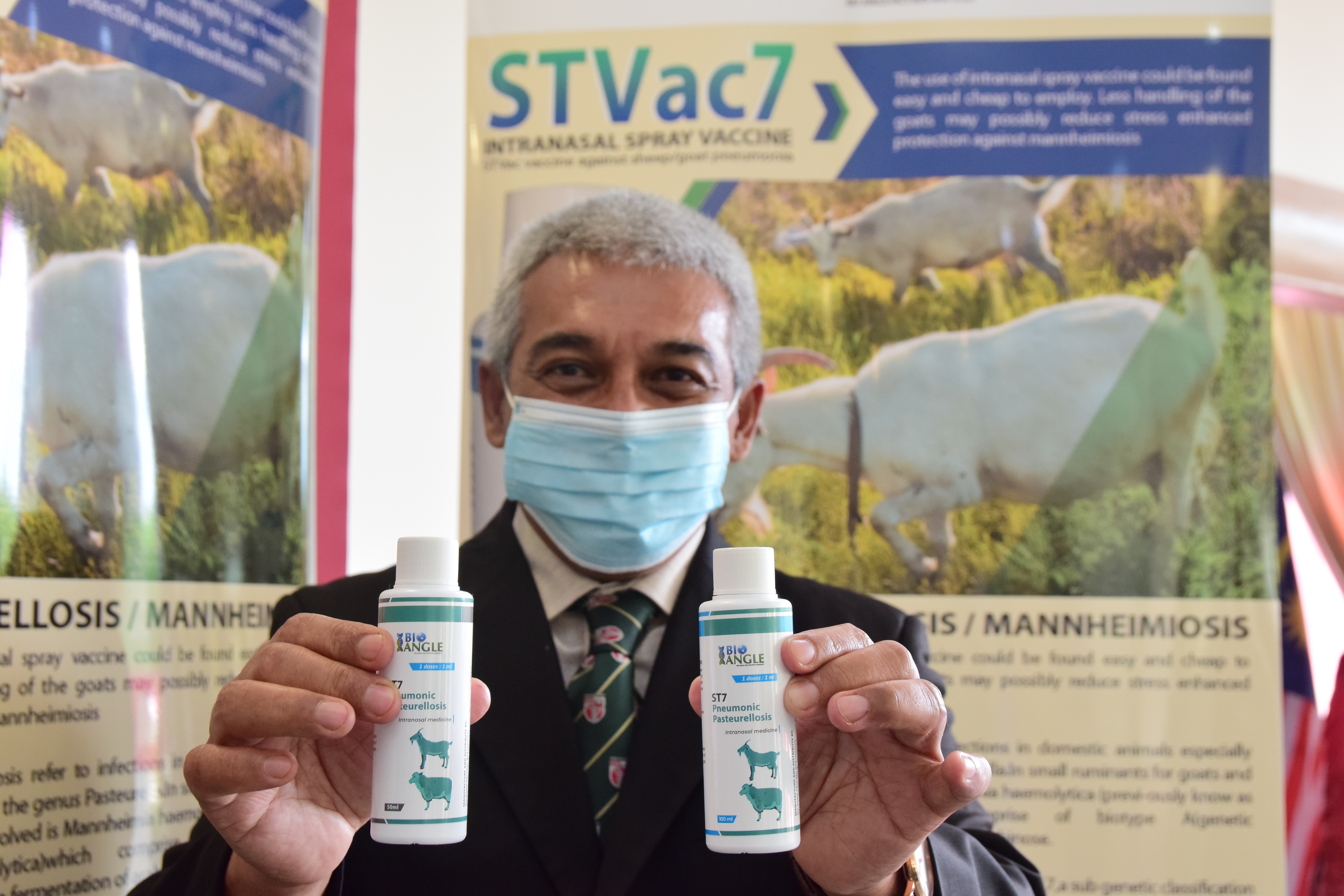 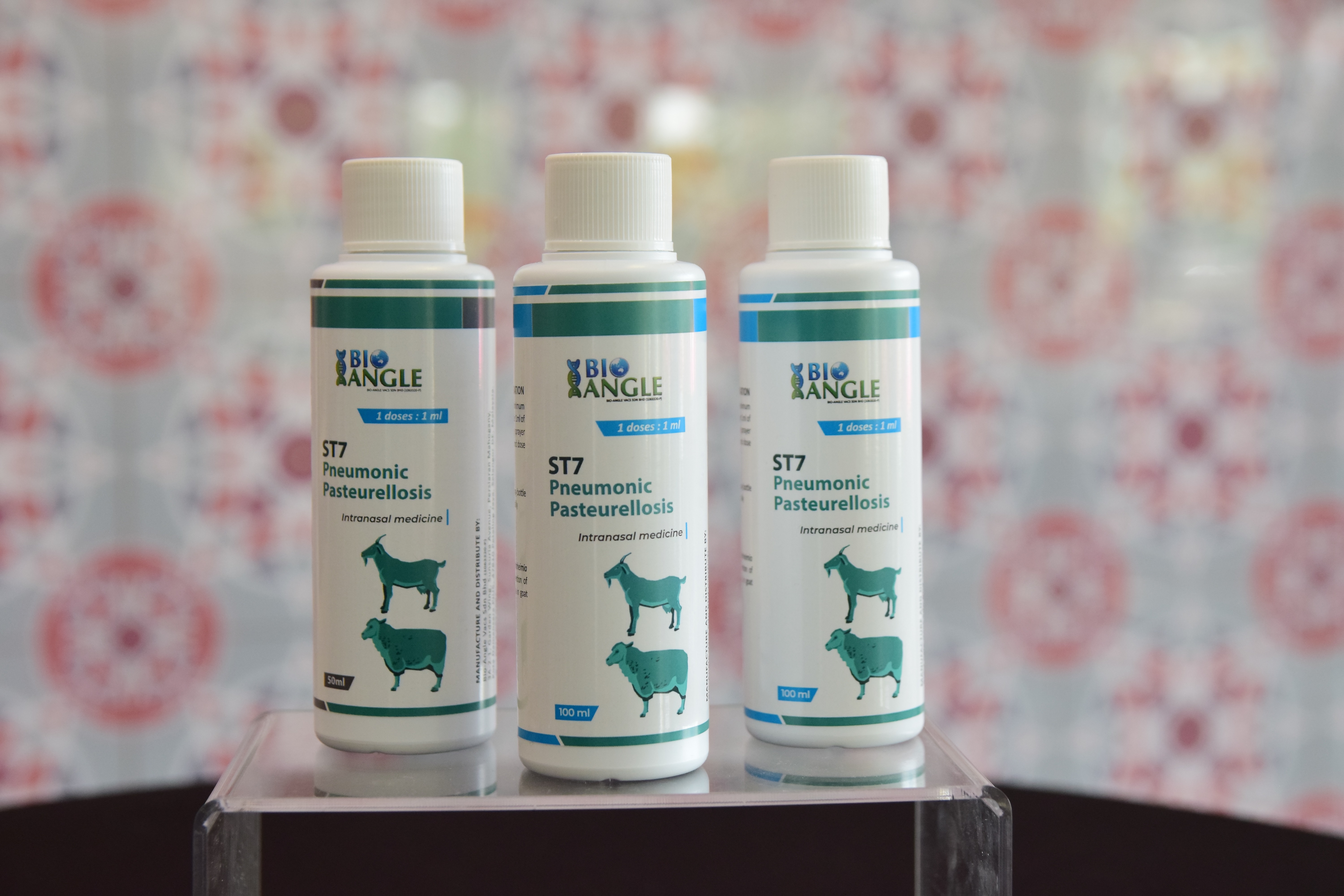 “The success of this commercialisation is the result of the joint venture between Putra Science Park, UPM and UPM Innovations, which is also a subsidiary of UPM Holdings,” he said.

He added that BAV is currently in the process of building a facility worth RM8 million to produce STVac7, and this GMP-rated bacterial vaccines facility is the first of its kind in Southeast Asia and is capable of producing up to 300,000 bottles in a year.

"It is already 80% complete and is expected to be fully operational by the last quarter of 2022, after obtaining GMP certification and accreditation from the local regulatory bodies," he said.

Datuk Dr. Mohd Daud said BAV is targeting 20 million goats and sheep, which is equivalent to 1% of the total population of goats and sheep in the whole world. Through this projection, BAV has the potential to generate a revenue of USD80 million per year. 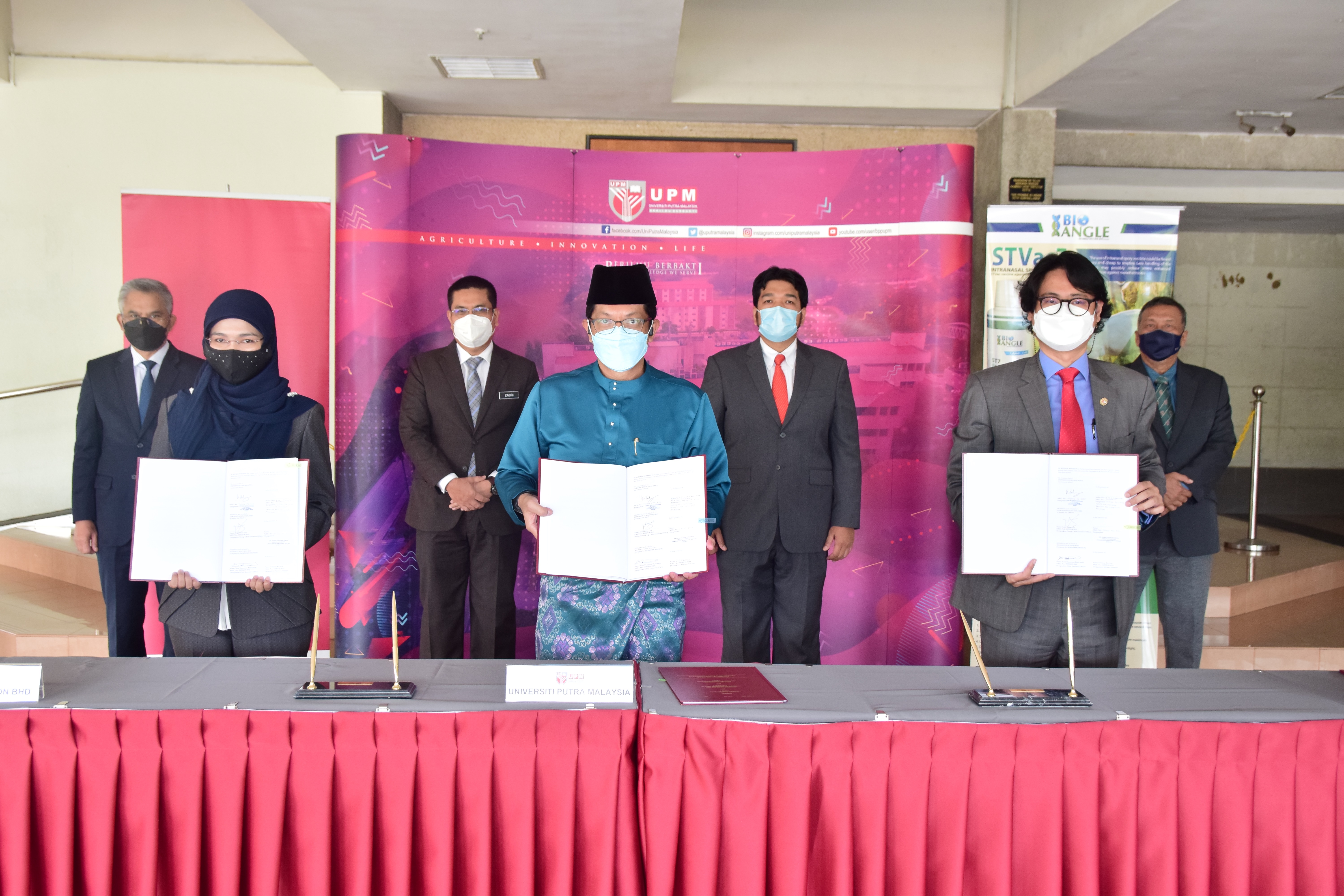 “As a result of this close cooperation, BAV has signed the sale and purchase agreements with two overseas companies to market 100,000 bottles of STVac7 to China and Nigeria, while other markets such as India, Pakistan, Bangladesh, Mongolia, Senegal, Indonesia, South America are currently in the process of evaluation and discussion and will be signing later," he said.

The STVac7 vaccine is the first intranasal spray vaccine to prevent lung or pneumonic diseases from attacking goats and sheep, which is led by Prof. Dr. Mohd Zamri Saad from the Faculty of Veterinary Medicine (FPV), UPM.

He said the developed vaccine could provide more than 90% protection against pneumonia caused by the Pasteurella haemolytica virus.

"The Pasteurella haemolytica virus is a bacterium that causes mannheimiosis or pneumonic infections in goats and sheep, and it is a common disease that can affect 60% of the world's goat and sheep population that will result in huge economic losses to the small ruminant industries all over the world," he said.

He added that the currently available vaccines against the disease are imported vaccines developed using foreign strains and administered via intramuscular injections to goats and sheep. Such vaccines are found to be not only ineffective but also expensive.

“The STVac7 vaccine was created using a locally isolated bacterium that was found to be able to protect against infections by Mannheimia haemolytica bacterium A2, A7 and A9, as well as being proven to provide more effective protection against the disease," he said.

The administration of the vaccine via intranasal spraying protects the respiratory system of goats and sheep locally and systemically. This increases the rate of effectiveness of the vaccination process. This method also shortens the vaccination time by 80%.

According to the tests conducted by FPV in collaboration with BAV and the results of field research and clinical studies, if the vaccine was used according to the recommended protocol, it can reduce the mortality rate up to 3-5% and does not require a withdrawal period before the slaughter process. – UPM