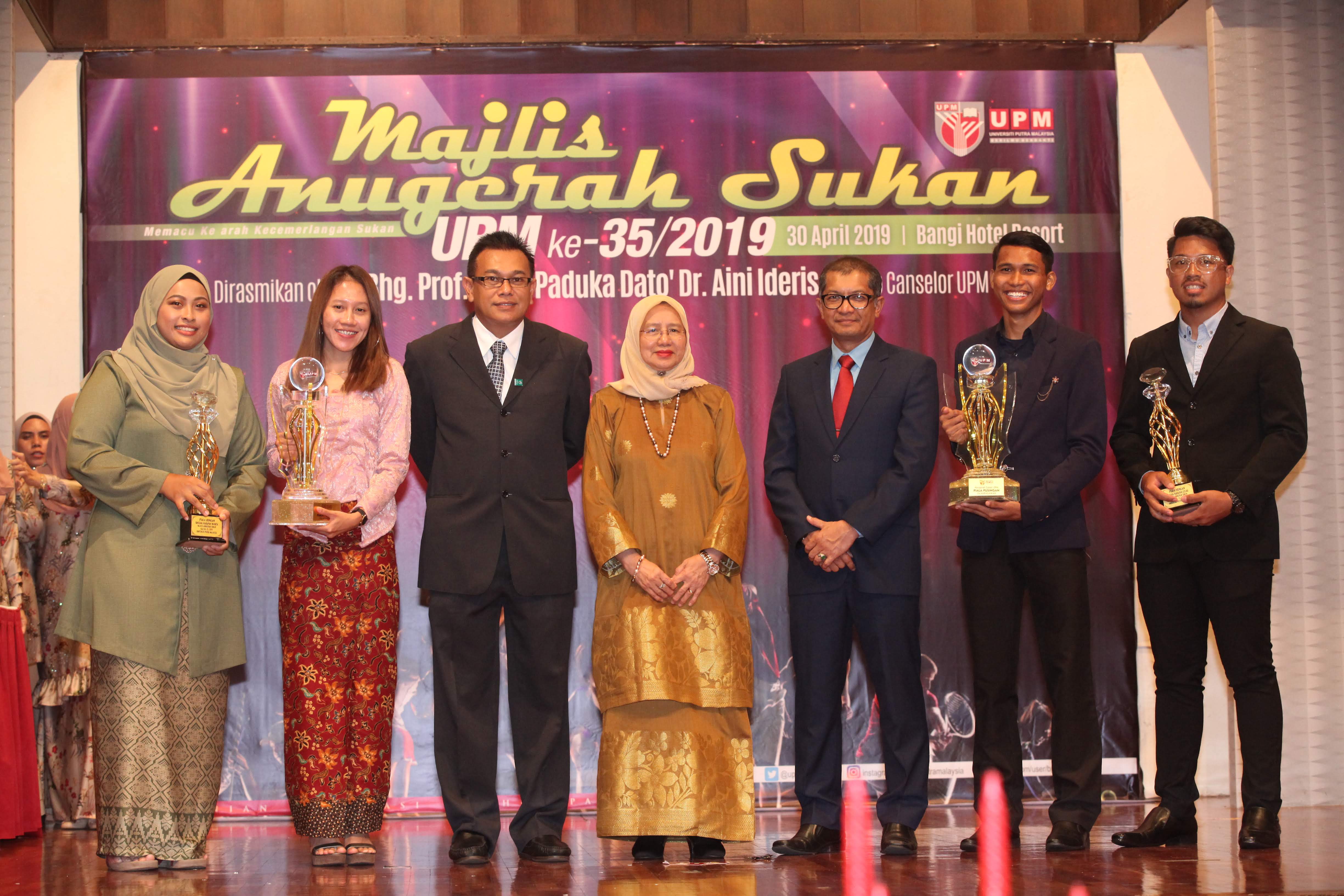 Each of them received RM3000 in prize money, a trophy and a watch, presented by Prof. Datin Paduka Dato’ Dr. Aini Ideris at the 35th UPM Sports Award Ceremony 2018. 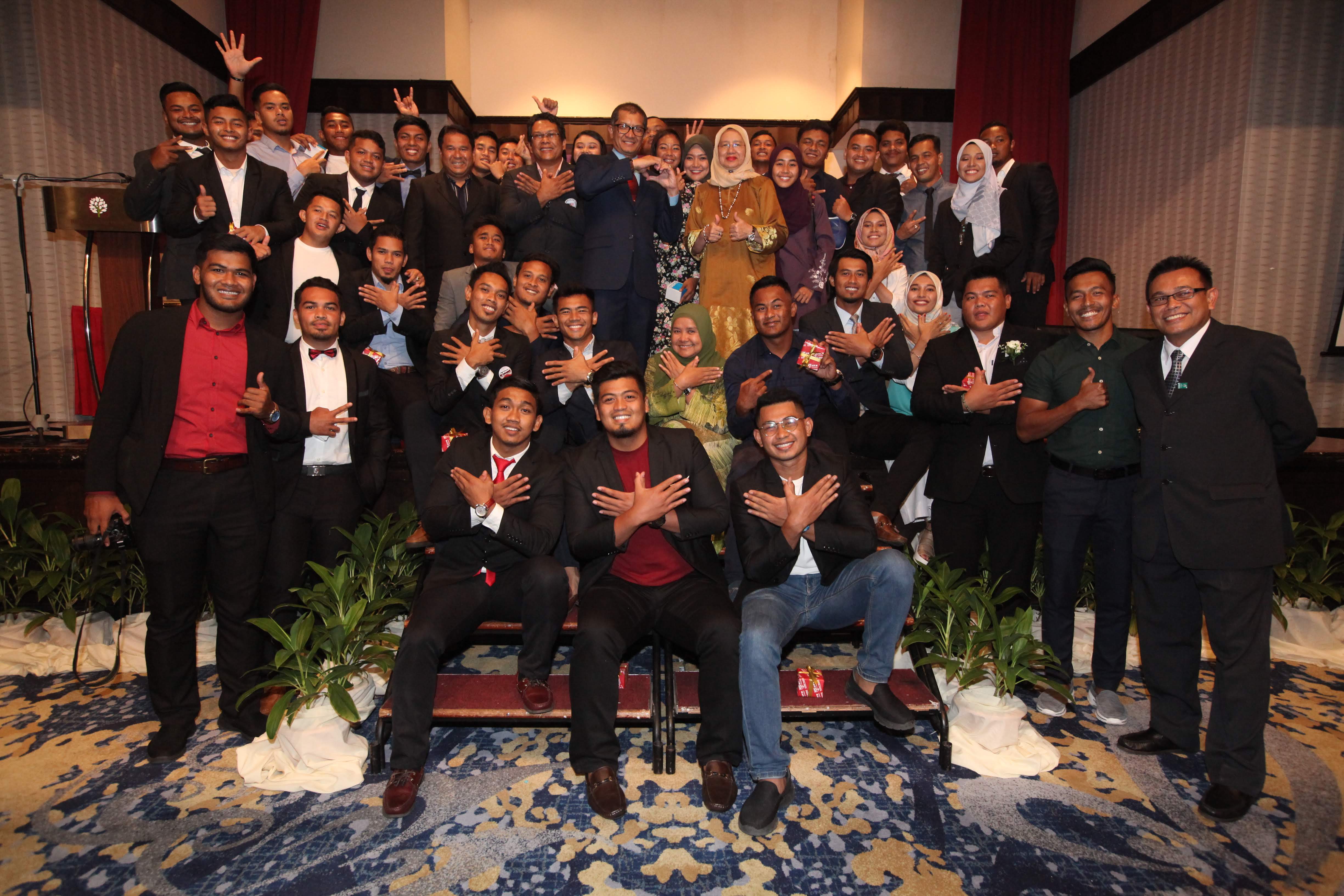 The ceremony was held to show appreciation and recognition to the athletes who made UPM proud in sports throughout 2018, including at the international level such as the Asian Games, Jakarta-Palembang, Indonesia; the Commonwealth Games held in Australia, and the ASEAN University Games Tournament held in Myanmar.

UPM vice-chancellor, Prof. Datin Paduka Dato’ Dr Aini Ideris hoped the success achieved in 2018 could inspire the team managers and coaches, as well as the athletes to continue to strive for excellence in their chosen sports.

She added that the Sports Centre has offered different programmes and training to ensure the athletes are able to achieve the expected performance when taking part in the tournament. - UPM