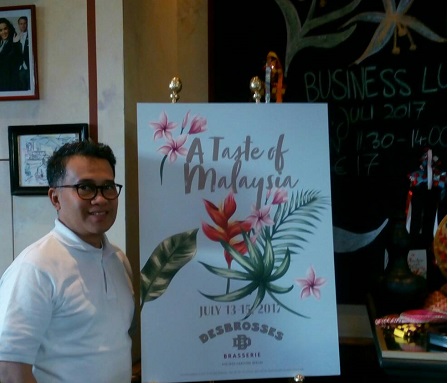 BERLIN - A lecturer from the Faculty of Food Science and Technology, Dr. Shahrim Karim, was invited as a guest chef for ‘A Taste of Malaysia’ programme at the Ritz-Carlton, Berlin, Germany from July 13 to 15, 2017.

The collaboration, supported by the Malaysian Embassy in Berlin, aimed to introduce Malaysia’s heritage cuisine at the international level. 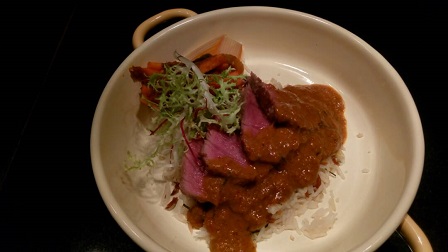 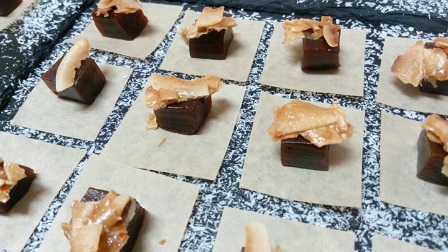 Most guests praised the delicacy of the Malaysian dishes and were impressed by the taste of our local food.

Dr. Shahrim also had the opportunity to prepare lunch for 10 leading players in the hospitality industry and media in Berlin and shared his knowledge on Malaysian culinary with several chefs from Germany.

The success of the programme has attracted Ritz-Carlton to organise a similar programme in a larger scale in the future.