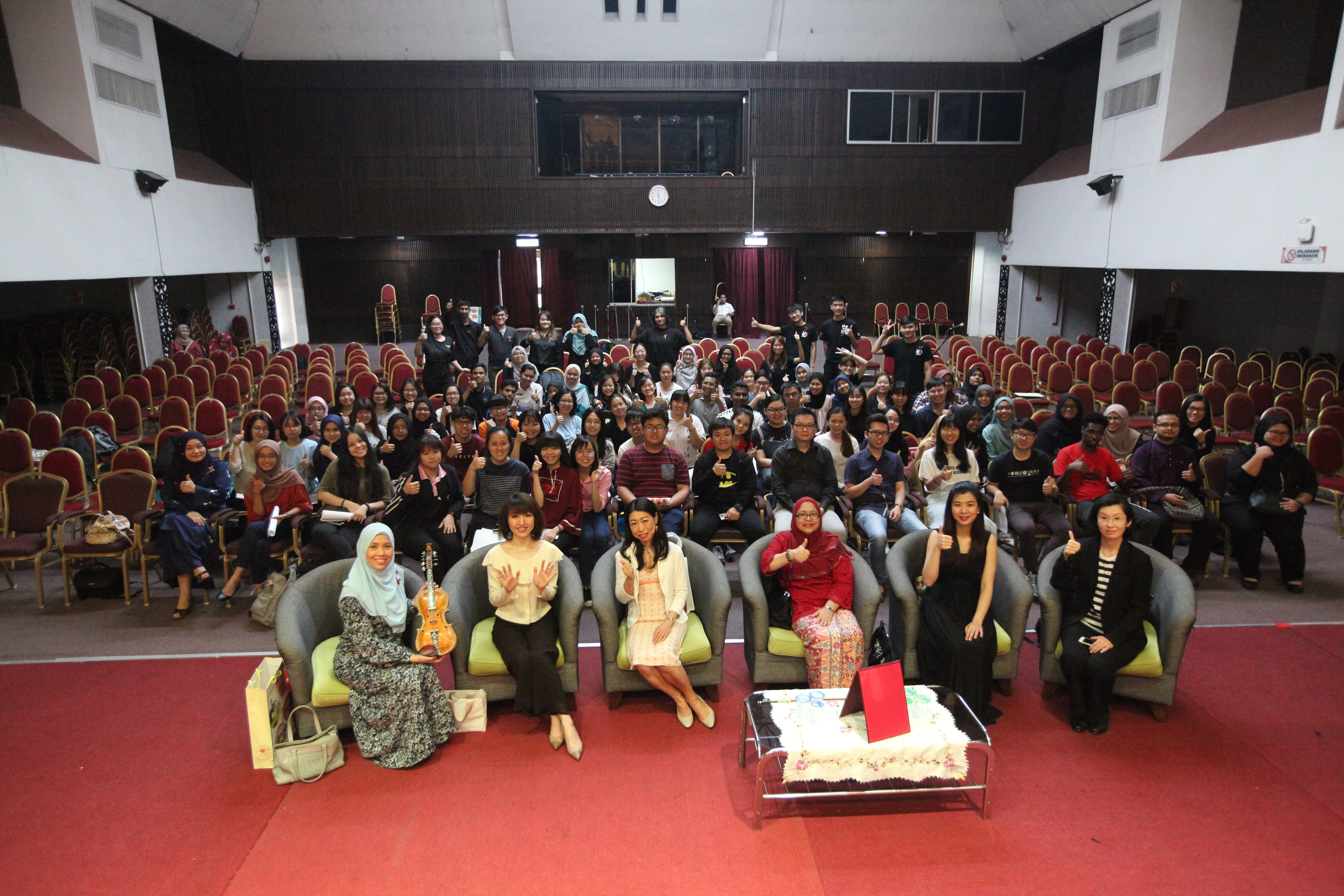 SERDANG, 20 Mar – The symbolic event, ‘Meiji Music Event’ was organised by the Centre for the Advancement of Language Competence (CALC), Universiti Putra Malaysia (UPM) today to celebrate the 150th anniversary of the Meiji government.

“The Japanese cultural activity gives students the opportunity to learn new knowledge and communicate well in Japanese,” she said.

The programme was conducted in collaboration with the Japanese Embassy in Malaysia and the Music Department, Faculty of Human Ecology (FEM), UPM. 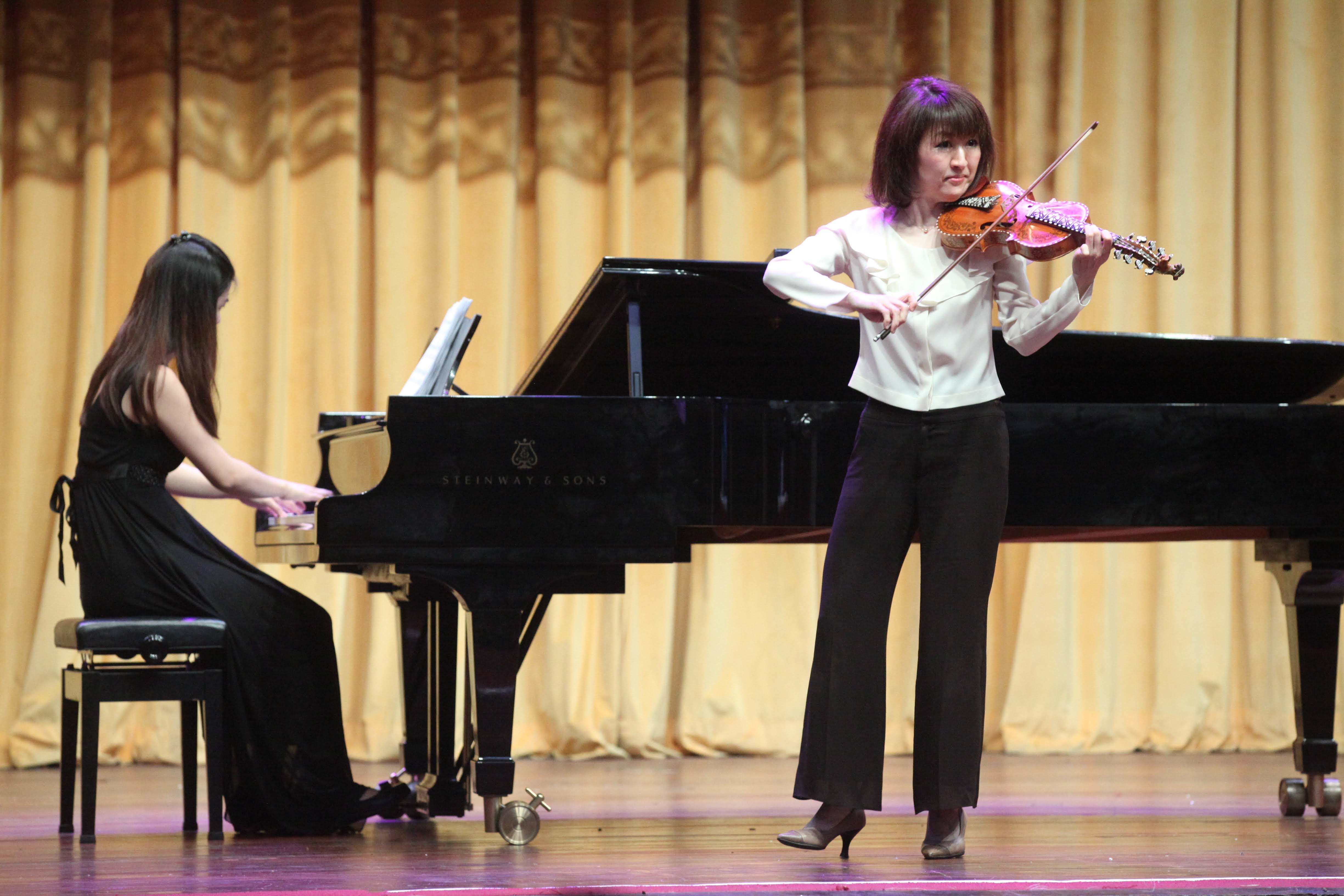 Violinist, Rio Yamase and pianist, Felicity Thong were specially invited from Japan to play their musical instruments to introduce the Japanese culture through the rhythm of Meiji music to UPM students.

At the event, the Bachelor of Music (Music Performance), FEM, UPM students were able to utilise the knowledge shared by Rio while interacting live with Rio and Felicity.

Rio has worked with a well-known Japanese animation studio, Ghibli Studio to produce songs for the ‘Monmon the Water Spider’ and ‘Tales from Earthsea’ animations.

She is now disseminating information on the Hardanger fiddle.

Meanwhile, the development of music in Japan is influenced by Western culture and music, which had a strong influence on the change of musical flow during the Meiji regime. - UPM