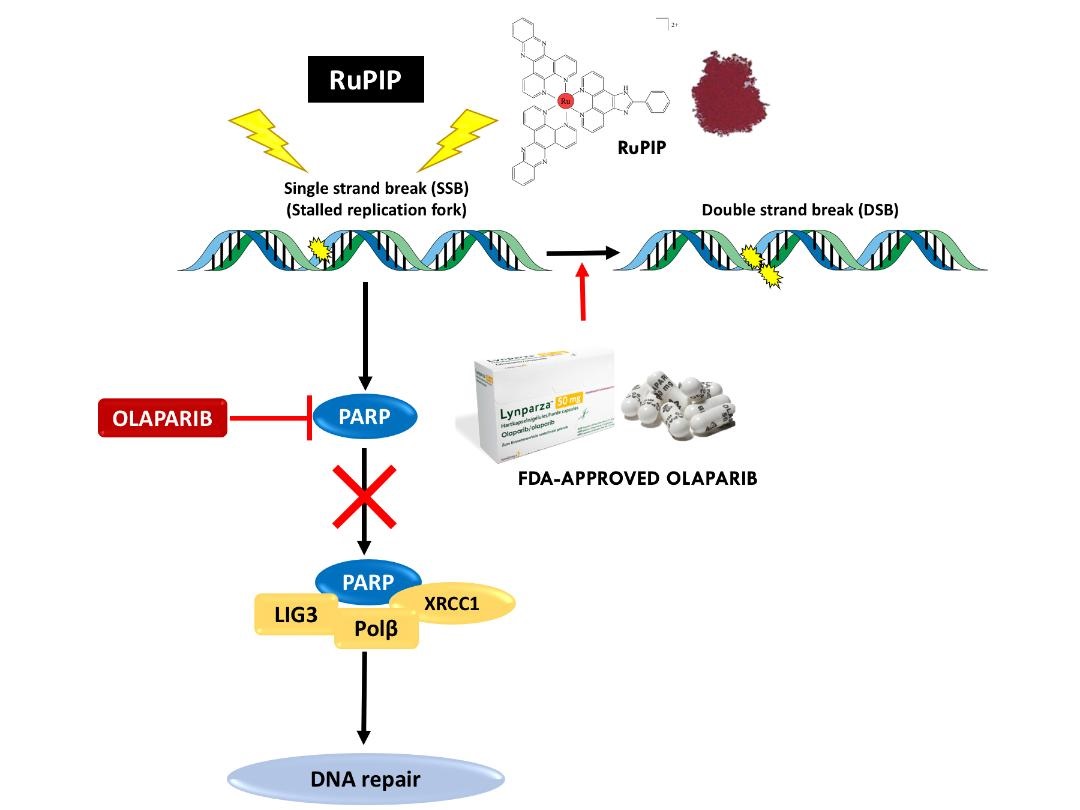 SERDANG: A group of researchers from Universiti Putra Malaysia (UPM) has succeeded in developing innovation that can treat cancer more efficiently and reduce treatment cost.

The aim of the research on the new combination treatment was to produce synergistic effects, expand therapeutic effects and reduce side effects of combination drugs. To date, conventional chemotherapy using a single agent treatment has been proven to be less effective due to chemoresistance. Head of the research group, Assoc. Prof. Dr. Haslina Ahmad from the Department of Chemistry, Faculty of Science, UPM, said existing platinum-based chemotherapy drugs such as ‘cisplatin’ have been approved by the Food and Drug Administration (FDA) to treat cancer. However, due to their high toxicity risks that lead to adverse side effects, the use of these drugs in cancer treatment has been limited. Furthermore, she said there is also the risk of drug resistance that causes a relapse when chemotherapy using a single agent such as 'cisplatin' is carried out.

She said the shortcomings of the existing anticancer drugs have triggered the need to replace the drugs with suitable alternatives and use the new combination method to increase treatment effectiveness without the adverse side effects.

Assoc. Prof. Dr. Haslina said the use of ruthenium complex based on polypyridil ligands, RuPIP, is a suitable alternative to replace platinum-based chemotherapy drugs. Ruthenium complex has been extensively studied as an anticancer agent and has been shown to be more effective and has a wider therapeutic range compared to the platinum-based chemotherapy drugs. It is also effective on cancer cells that have developed resistance towards the existing chemotherapy drug ‘cisplatin’. According to her, olaparib is a type of inhibitor (ihibitor olaparib) PARP that prevents cancer cells from repairing DNA damage. Olaparib has been the sole agent to treat breast and ovarian cancers since its approval by the FDA in 2015. She said the function of RuPIP as an anticancer agent has been studied before. It acts by damaging DNA during cell division. Since cancer cells divide rapidly, RuPIP acts more selectively against cancer cells than normal cells. She added that since the ability to repair DNA is important for cell survival, the use of olaparib can prevent cancer cells from repairing the DNA after being damaged by RuPIP, which in turn results in cell death. Studies show that the combined treatment of RuPIP-olaparib can produce synergistic effects in killing various types of cancer cells such as breast, lung and bladder cancers with minimum effects on normal tissues.

"These findings show that the combination therapy of RuPIP-olaparib has a higher level of effectiveness despite using a lower dosage than a single agent, and this will effectively reduce treatment cost. It also has the potential to overcome drug resistance and minimise the impact on normal cells which will reduce side effects such as hair loss that patients often experience while undergoing chemotherapy treatment.

"The combined RuPIP-olaparib therapy can extend a patient's survival rate compared to the treatment using a single agent, and it is able to stop the progression of the disease from becoming worse or relapse and reduce the cost of maintenance therapy," she said.