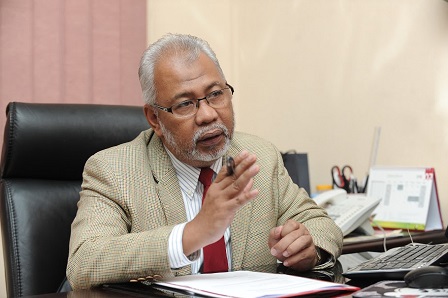 University Islamic Centre director, Dr Razali Othman says the classes are held for free but those wanting to donate can do so by paying RM10 only. The RM10 donation will be used to hold prosperity programmes at the mosque.

The classes, he says, are divided according to the level of mastery or abilities of attendees. 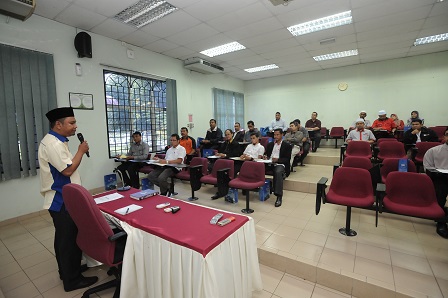 Towards this, he expresses hope that university students, staff and members of the public will grab the opportunity to attend the classes. “The programme is also open to parishioners around the area,” he says in an interview.

Registration can be done online by surfing http://www.sppi.upm.edu.my/ or call 03-89468582 for information.

He says the programmes outlined as well as religious-related and spiritual services rendered are in line with the role of the University Islamic Centre to balance all matters relating to the worldly needs and the hereafter. They are also in tandem with the mission of the university.

By being a member, he says, KKQS will provide financial aid to bear fully or partially the funeral expenses of members’ family members, children and parents.

Dr Razali also says the University Islamic Centre has formed a “mosque friends” group which is open to all UPM students, staff and parishioners where they can carry out charity works voluntarily. 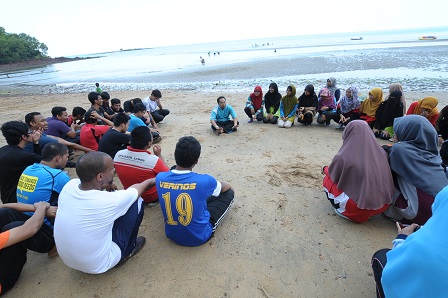 He also says among major programmes which have been carried out by the “mosque friends” group were assisting flood victims in Kuala Krai, Kelantan, early this year and cleaning the surrounding area of the mosque and a graveyard.

“We emphasize on spiritual value in all our programmes such as performing solat hajat and solat musafir every time at the start of each programme.”

“During the two-day programme in Kuala Krai, members of “mosque friends” held a mass prayer, together with the flood victims. We also gave away about RM20,000 in cash and kind to flood evacuees,” he says while expressing hope for more university staff, staff and members of the public to join as “mosque friends.”

Other services rendered by the University Islamic Centre include making funeral arrangements even for dead embryos, doa recitals and announcements on programmes on Friday and uploading of Friday Prayer sermon online. 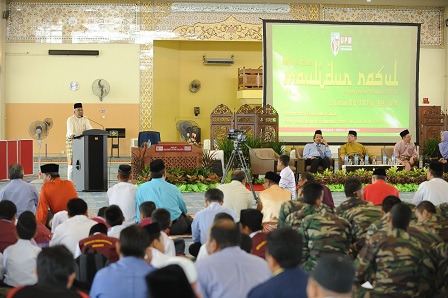 Meanwhile, among some of the activities carried out by the mosque include providing haj course for to-be pilgrims, korban and aqiqah and holding Maghrib kuliah every day while Subuh kuliah on every Saturday and Sunday.

For the first time, he says, foods for the breaking of fast during last Ramadan were served in trays, aimed at fostering closer relationship among the congregants in line with Prophet Muhammad SAW sunnah.

Between 600 and 700 congregants comprising university students, staff and parishioners broke their fast at UPM Mosque every day – UPM.