LANGKAWI, Oct 1 - Faculty of Forestry, Universiti Putra Malaysia (UPM) and Queensland University of Technology (QUT), Australia conducted a campaign on the awareness and conservation of limestone forests for the third year in Langkawi from September 26 to October 1.

The campaign was extended to include Kuala Nerang and Pendang, Kedah from October 1 to 7 as this was the final year of the programme, implemented under the sponsorship of the New Colombo Plan and UPM.

The 12-day programme was divided into two parts, with the first being conducted in Langkawi which is famous for its limestone formations throughout its archipelago. 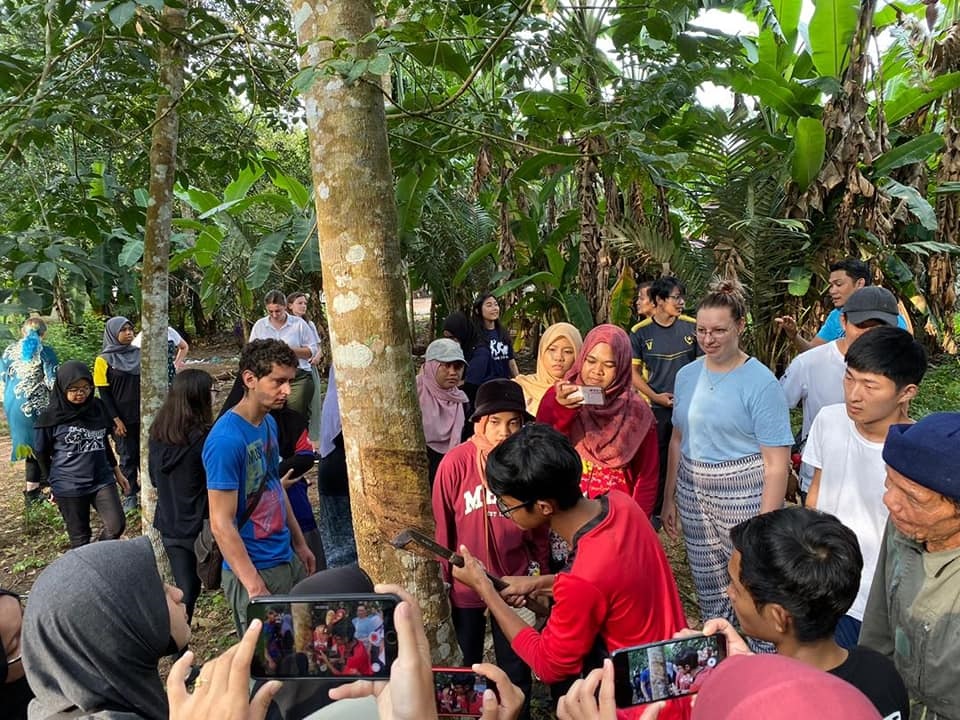 Students from UPM and QUT conducted a research on the limestone forests with regard to their science and social sciences aspects while engaging themselves in community activities at the same time.

This year's programme also involved students of the Faculty of Art and Design, MARA University of Technology (UiTM), Shah Alam who carried out a research on the design aspect. The programme was also part of the integrated hands-on classroom for the Bachelor of Science and Recreation (Year 3) and inbound short term mobility for UPM and QUT.

The integration of the three different disciplines namely, science, social sciences and design has made the programme unique.

The main objective of the camp was to foster love towards the forest, the limestone forests in particular, and the environment among the youth and students. Students were given several assignments such as building 3D models using LEGO blocks and other materials and giving a presentation in English with the help of students from the three universities. 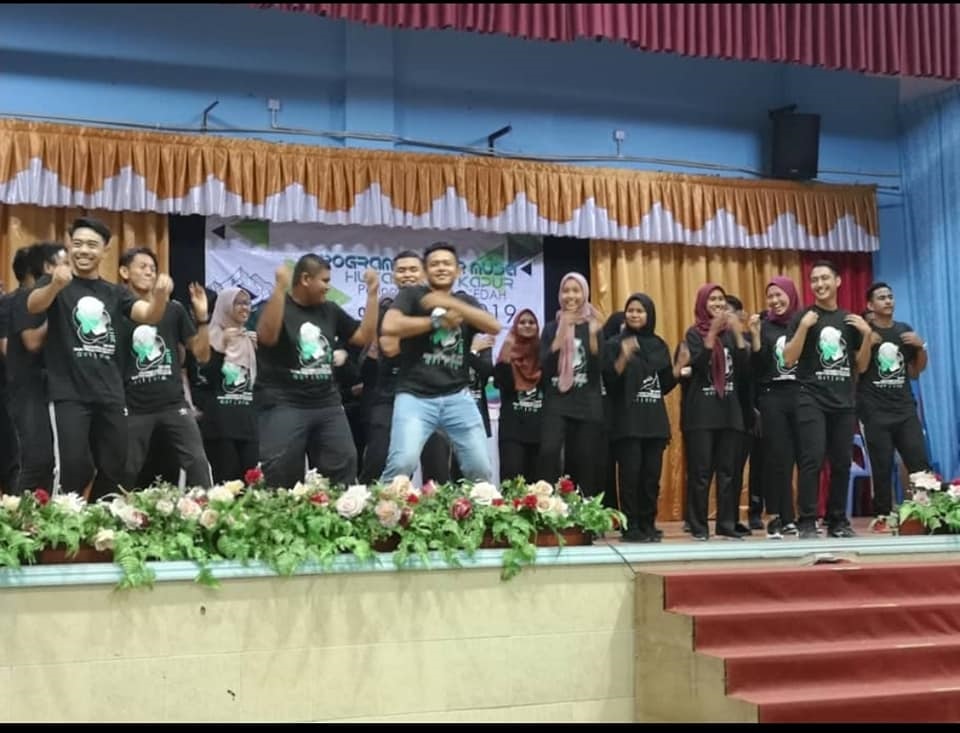 125 students from local and foreign universities as well as secondary schools from all over Kedah participated in the programme. At the end of the camp, the winners were announced by the jury who then selected two school students to receive the 2019 Limestone Forest Young Ranger Awards.

Meanwhile, SK Paya Rawa from the district of Pendang was selected to host a special activity for inland schools called Learning English is Fun: Save Our Limestone Forest on October 6, 2019.

The half-day programme provided exposure on the usage of the English language and built confidence among the primary school students from rural areas to use the language. It was the first activity involving the students from the schools with students from overseas universities.

Participants were also given exposure to the Australian, Chinese and Malaysian cultures to allow a better understanding on the similarities and differences among the three countries and the gap between students in urban and inland areas.

Participants were also taken for a tour to interesting places around Langkawi, Alor Setar, Kuala Nerang, Pedu, Pendang and Kubur Panjang and had the opportunity to taste the various local foods from Kedah. They also tried rubber tapping, attended a briefing on organic mushroom cultivation and camped in the village.

The programme was a great experience to the students, and it has successfully brought down cultural barriers that divide the three countries: Australia, China and Malaysia. Among the agencies that were involved in making the programme a success were Langkawi Development Authority (LADA), Penarak Nature Centre Sdn. Bhd., Ministry of Education, Kedah State Department of Education, Langkawi Parliamentary Office, SMK Dato' Syed Ahmad, Kuala Nerang and SK Paya Rawa, Pendang. - UPM