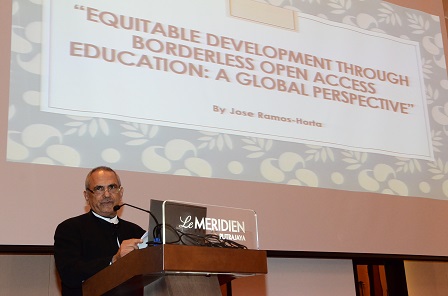 PUTRAJAYA, Dec 5 - Equitable education is achievable through investment or spending in education as it bears a long-term, positive impact.

Former President of Timor-Leste, Dr. Jose Ramos-Horta, said investment and spending on education would increase the number of educated and skilled persons which in turn enhance employability, and potentially, productivity.

Speaking at the ASAIHL Conference 2016 here, he said the rational was that this would increase household income which has a direct link to increasing equitable distribution of national wealth.

“This can and most often leads to a more equitable society, thus contributes towards facilitating equitable development,” he said.

He also said that investment in human resources development involving training at all levels from the most senior person at an academic institution to those who were considered lowly persons, was essential.

He said it would enable the senior person to be able to manage others and help nurture the skills of staff and related persons in revamping or developing new education methods and processes. 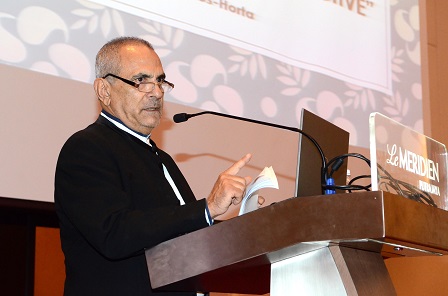 He also said that there must always be humanity and compassion incorporated into the designing of educational systems and processes.

Dr Jose Ramos-Horta said Timor-Leste which obtained its independence in 2002 was rich with natural resources but the agriculture sector was a development priority for the nation.

“We in Timor, not only wish to safeguard our food security, but we also want to preserve safety in food production, that is safe food for consumption of our citizens and those who will buy our food overseas,” he said. - UPM