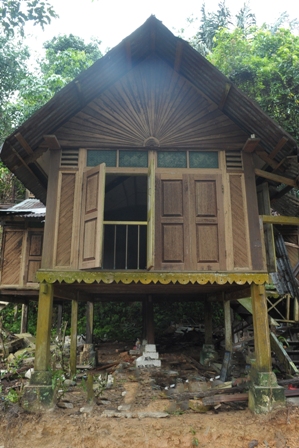 KUALA PILAH, 1 March - An old traditional house owned by a nobility of Seri Menanti would be re-located to Universiti Putra Malaysia (UPM) for preservation and to serve as a Malay Heritage Museum.

Director of the Malay Heritage Museum of UPM, Dr. Muhammad Pauzi Abd Latif, said the ancient house would be dismantled part by part before it is re-assembled or rebuilt according to the original structure at the Faculty of Modern Language and Communication (FBMK), UPM.

“Works to reconstruct the house is scheduled to begin this March and is expected to complete in four months’ time. Besides for educational purposes, this house will be a main attraction to visitors who visit the museum. 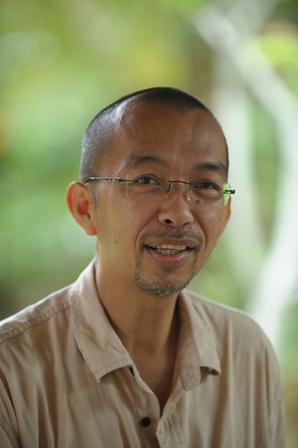 The house was donated to UPM by Darwinshah Muhammad Yunus, who is the successor of Datuk Raja Diwangsa, restored and transformed into a Malay Heritage Museum.

According to Dr. Pauzi, restoration is the only way the house can be saved for the future generations to view, instead of being  abandoned just like that.

The traditional Negeri Sembilan house is divided to five main sections with a porch, verandah, living room, attic and the kitchen.

“Built using cengal wood, it has its own uniqueness as there is not a single pillar in the house to support the roof structure and the attic.

“The speciality of the house is not only about the spacious verandah made into a room but its interesting Malay architectural sculptures designed with philosophical words by the olden days carpenters,” he said. –UPM