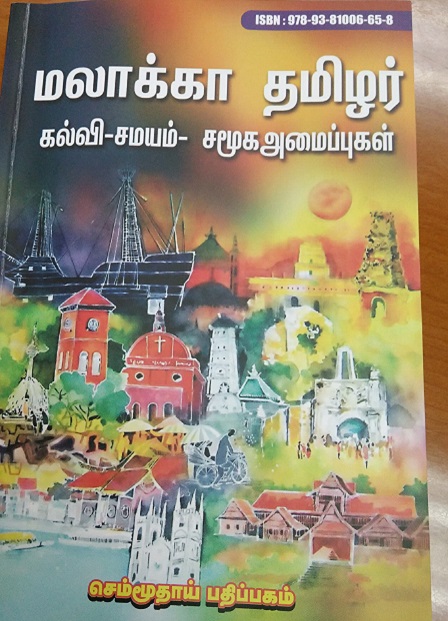 MELAKA – A five-year study on the history and current status of educational, economic, social and religious life of the Tamil-Indians in Melaka has led to the publication of a useful book, highlighting the challenges faced by the community and solutions to the problems.

The book, written based on a research by Universiti Putra Malaysia (UPM), led by Assoc. Prof. Dr. Paramasivam Muthusamy and a group of UPM students, was recently launched by Melaka Executive Council Member, Datuk M.S Mahadevan in Stamford College, Melaka.

UPM Vice-Chancellor, Prof Datin Paduka Dr. Aini Ideris said the publication of the book “Tamils of Malacca – Their Educational, Religious And Social Organisations” was in keeping with UPM’s mission to contribute to the community through academic outreach whilst shaping its own research excellence.

“Being a premier research University, UPM remains committed in offering its services to its researchers to help them contribute to the creation of new knowledge for the sake of giving back to the community.

"The Tamil-Indians in Melaka constitute an integral part of the story of the various ethnicities in Malaysia.

“It is encouraging that the history and challenges around educational, economic, social and religious affairs of this community have been well researched and practical solutions to the problems, identified,” said Prof.Datin Paduka Dr Aini Ideris.

Meanwhile, Dr.Param who is also a lecturer at UPM’s  Faculty of Modern Languages and Communication and Director of Co-Curriculum and Student Development Centre, said the gist of the book was initiated during a Tamil Festival in 2010 hosted by the Malacca Tamil Association.

“The festival brought together delegates from many non-governmental organisations discussed the educational, economic, social and religious aspects of Tamil-Indians in Malacca,” he said.

BACKGROUND OF PUBLICATION OF THE BOOK

Mr K Narayanasamy, formerly President of the Malacca Tamils Association (Former), proposed that a proper study by a non-aligned group be conducted so that some positive actions could be put in place. He believes that the community is lagging behind others on most fronts.

They met UPM representatives UPM to steer the research project and the Malacca Tamils Association managed to secure a sponsorship of RM20,000 from a benefactor YBhg Datuk V. Subramaniam. The money was handed over to UPM at a ceremony attended by the then Minister of Health Datuk Seri Dr. S Subramaniam.

Dr.Param, who hails from Malacca took a personal interest in the project which commenced in 2012. He designed the study and confined the research to education, with special emphasis on Tamil schools,  Hindu Temples and their activities and the contributions of various social organisations.

Between 2012 and 2013, the research team made several visits to Malacca, distributed questionnaires and conducted interviews. Through the Malacca Tamils Association, the community was kept abreast of the findings.

At the end of the study, a one-day seminar was held to brief all stakeholders, including teachers, heads of schools, education officers, religious heads, organization officials, political leaders and other interested members of the community.

Stakeholders were encouraged to propose actions that could be implemented to overcome challenges identified in the study.

“In order to avoid a situation where the study was completed without any recommendations, community leaders on the ground were urged to formulate action plans themselves,” Dr. Param said.

The report comprising the findings and recommendations was handed over to the various NGOs and schools as well as Melaka Executive Council Member YB Datuk M.S Mahadevan who will monitor the progress of the action plans.

Two Tamil academics from Tamilnadu, India, Professor Dr Kurinji Vendan and Prof Dr R Karmarasu, related the importance of the book in preserving knowledge about the Tamil community in Malacca, and which will be distributed to community leaders in the state. 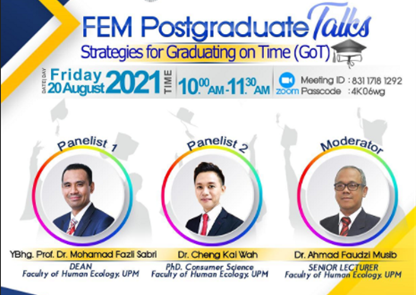 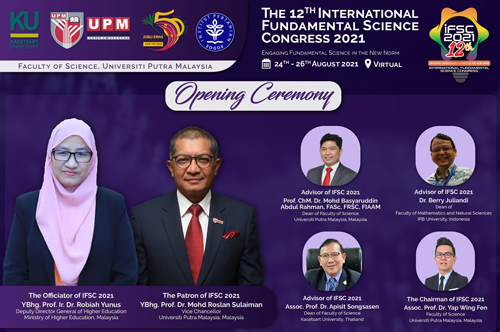 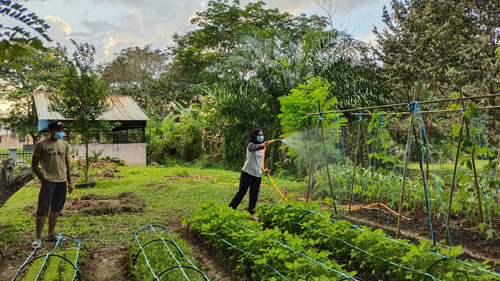