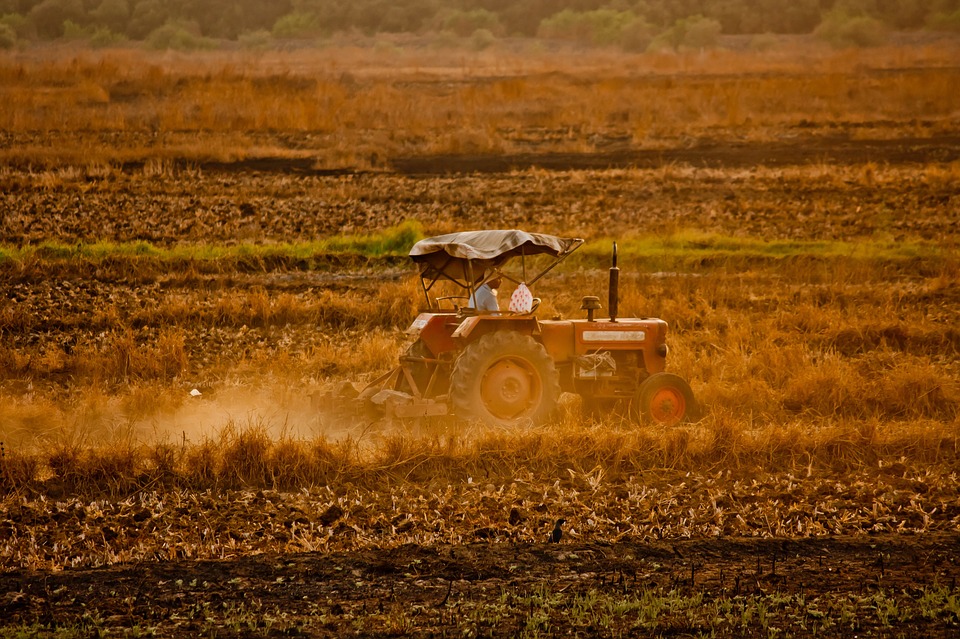 Malaysian agriculture is dualistic in nature where highly commercialised and organised industrial crop co-exist with small food production units. The industrial crops mainly palm oil have contributed significantly to the Malaysian economy. In 2017, the palm oil industry alone contributed 4.67% to the country’s Gross Domestic Products (GDP) and approximately 46.6% to the agricultural GDP with the export revenue of RM77.85 billion. On the other hand, food production comprising of crops, livestock, and fishery is still lagging with the net import of RM18 billion yearly. This has yielded disparity in terms of optimal utilisation of resources and the contribution to the country’s economy especially in terms of food security.

A success factor of the industrial crops is the private sector involvement and the co-existence of estates plantation with smallholders. The latter includes independent producers on private holdings as well as participants in government land development schemes (organised smallholders such as FELDA and FELCRA). The estate subsector is largely comprised of privately-owned plantations with modern technology and usually owning some of the necessary processing and/or refining facilities. Many of these estates are under publicly listed corporate ownership.

Unlike the industrial crops, in the food production, there are very few commercialised farms which are characterised by a relatively larger farm scale, full time operation, market oriented and involve in farm experimentations to improve productivity and a secured channel for product distribution. The average farm size is generally very small which is not conducive to efficient and profitable farming. In rice production, there are about 0.3 million paddy farmers, of which only 40% are full time farmers. The farm sizes of 65% of total paddy farmers are below one hectare. In fruits sector, about four-fifth of the farms are less than half hectare and only 33% of the farms can be considered as “commercial farms”. About 80% of the vegetable farms are less than 2 ha. Generally, the small-scale farms are plagued with socio-economic and institutional problems such as poverty, ageing farmers, insecurity of land tenure, inadequate access to credits, markets and extension and limited infrastructures.

Considering that the food production in 2050 will need to increase by 60% due to increase in population and income, investment in food production is essential to achieve food security in all its dimensions, namely: increasing the availability of food on the market, helping to keep prices affordable for consumers and rewarding for producers, and making food more accessible to rural and urban consumers.

In view of this, the food sector deserves a special attention to optimize the use of resources and hence its contribution to the economy. The sector must be developed and transform it into a modern, competitive and commercially vibrant sector. This can be achieved by replication the industrial crop production model to the food sector where large plantation which is private sector led co-exist with the smallholder production units.

This involves an improvement in agricultural policy environment to make the private sector investment and financing in food production more attractive. With the diminishing contribution of public funding, private investment in agriculture will need to be scaled up in order to achieve a sustainable food security.

The role of the government is to foster an enabling environment for private sector investment by corporate investors in food production and work together with smallholder farmers as in industrial crops. Government investment in essential public goods and services (such as advisory services, productivity-enhancing research, supply chain development, human resource development in entrepreneurship, and social safety net) is a fundamental part of the enabling environment.

To stimulate the investment, incentives to the private sector must be formulated in a way that the return in investment in food production is at par with industrial crops, such as oil palm investment. This can be encouraged through appropriate domestic resource mobilisation initiatives and fiscal policies.