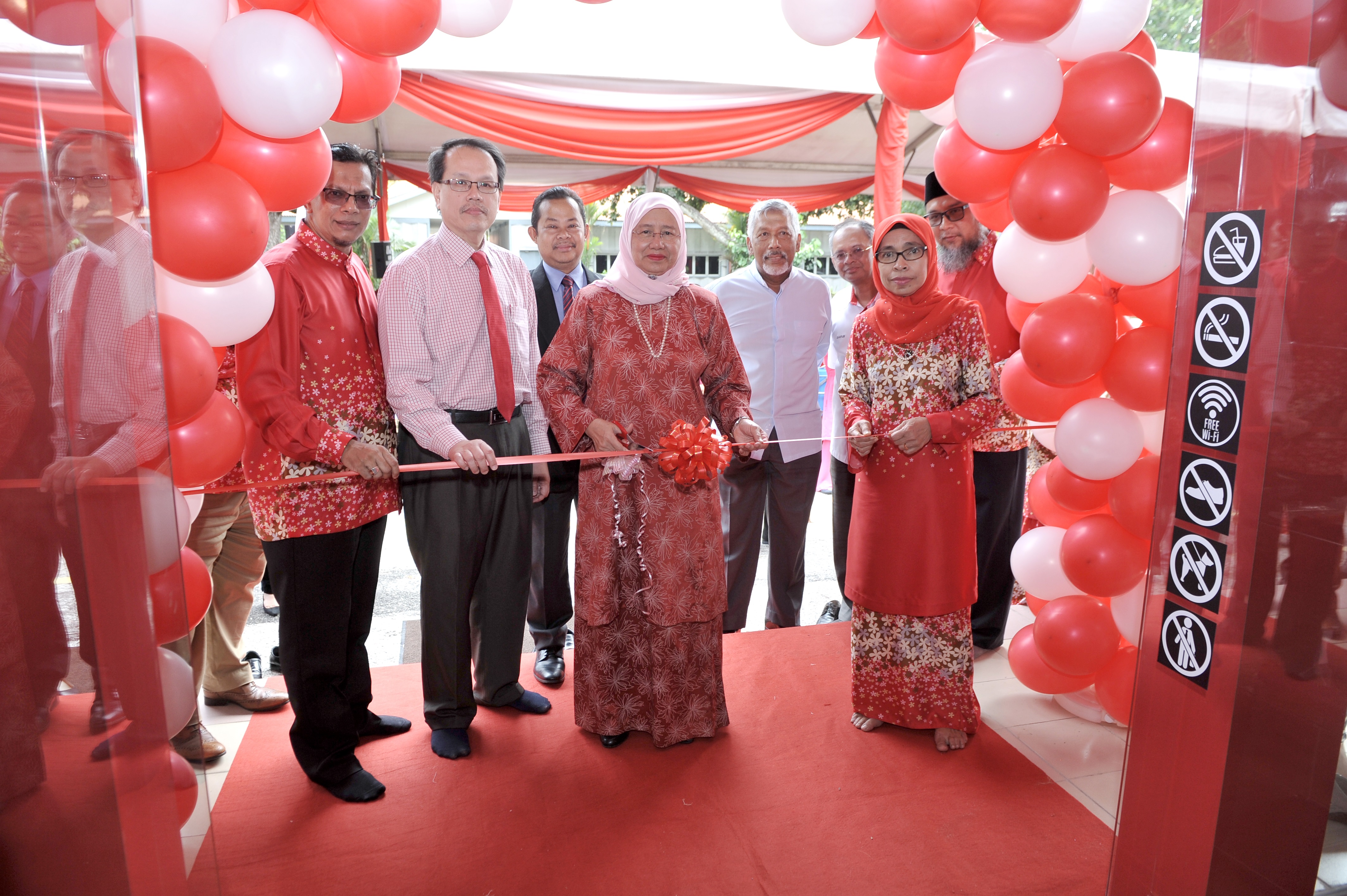 The event was also held to celebrate and appreciate authors who have been actively publishing books.

Head of UPM Press, Kamariah Mohd Saidin, said the event could encourage and motivate writers to produce quality academic works. During the programme, royalties were also handed out to the writers of books published by UPM Press that recorded impressive sales.

She said UPM Press viewed the publishing field as of high importance as it is a significant element in ensuring that educational and research institutions in Malaysia achieve world-class standards. 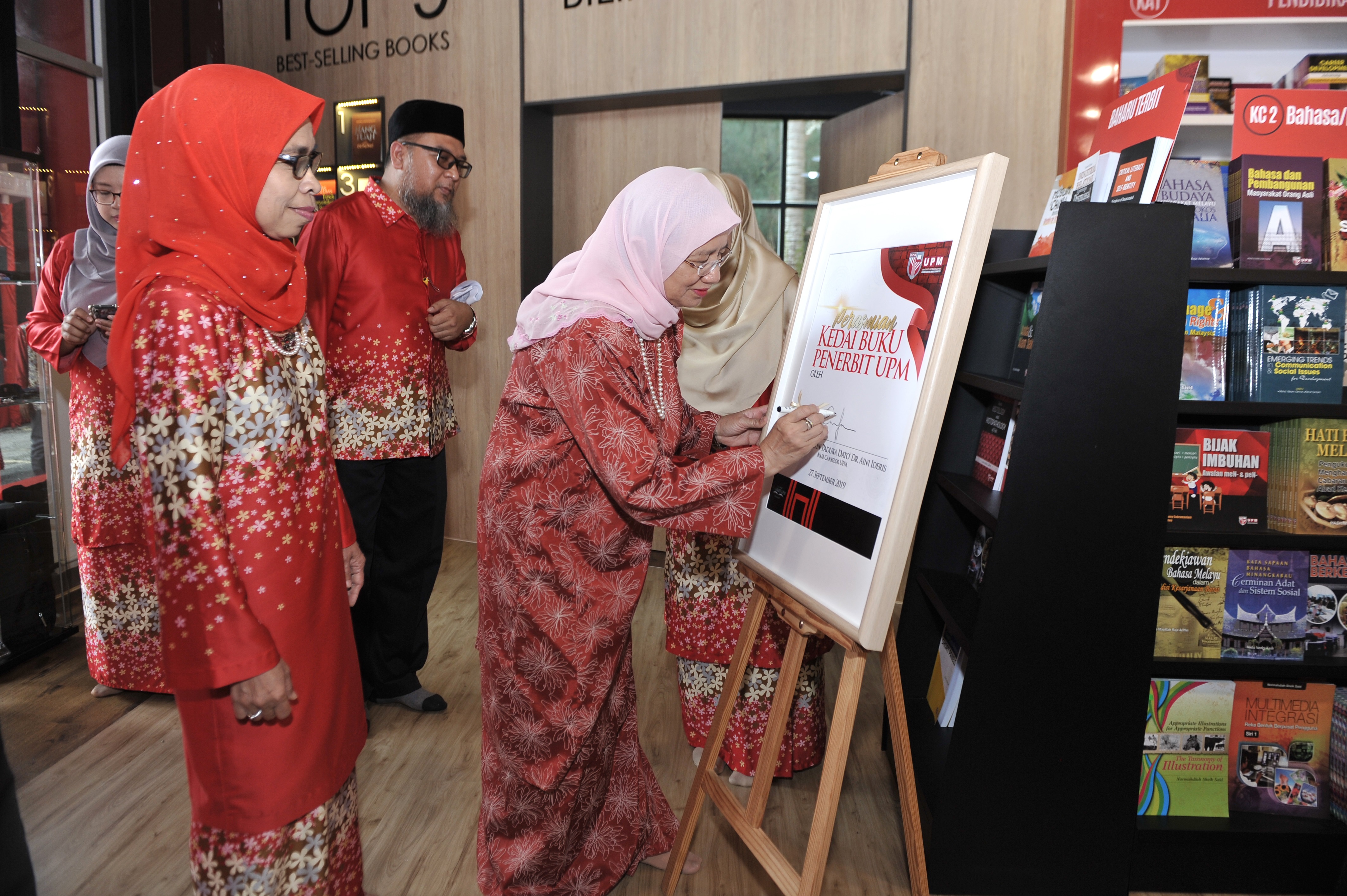 The Highest Royalty award was won by Rohaidah Kamarudin and Hashim Musa through their work titled Hang Tuah: Catatan Okinawa.

The Best Pertanika Journal for the Science & Technology category was won by Antiulcer Properties of Cotton Honey Against Ethanol-Induced Gastric Ulcer.

The Best Pertanika Journal for Tropical Agriculture was won by Characterization of Phenazine and Phenazine-1-carboxylic Acid Isolated from Pseudomonas aeruginosa UPMP3 and Their Antifungal Activities against Ganoderma boninense. – UPM