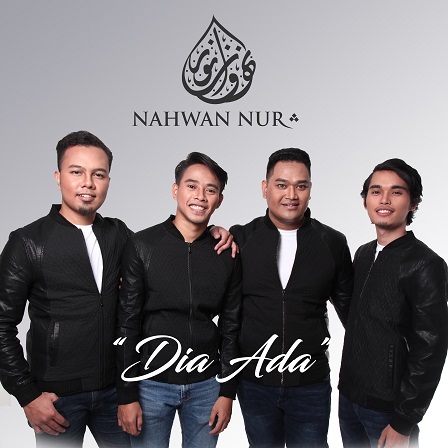 UPM Vice-Chancellor, Prof. Datin Paduka Dato 'Dr. Aini Ideris said that the album is a result of a collaboration between the Student Affairs Division, producer Yasin Sulaiman and Inteam Records as the Digital Distributer.

Three songs are included in the ‘Dia Ada’ album. Composer and songwriter, Yasin Sulaiman, also performed a duet in the album.

Two more songs ‘Hawa Khatulistiwa’ and ‘Dunia Si Kecil’ were created by an alumnus, Nahwan Nur and composed by Wan Saleh while the songwriter is Ajie.

‘Dia Ada’ is an album  with a spiritual concept with a highlight on the humanitarian issues that are turbulent in the West Asian countries.

The album is suitable to be heard and appreciated by listeners of all ages and beliefs because it instils positive values ​​such as moderation, universal peace and godliness, which overall, helps produce a person with good moral standings.

The album promotion was planned by the Student Affairs Division production team together with Inteam Records. Nahwan Nur will release an official music videos via YouTube in the near future.

Nahwan Nur hopes that fans of home grown nasyid and other listeners are able to receive their new album ‘Dia Ada’ and to get it on the digital media market by downloading the album from iTunes, Spotify and Deezer. - UPM