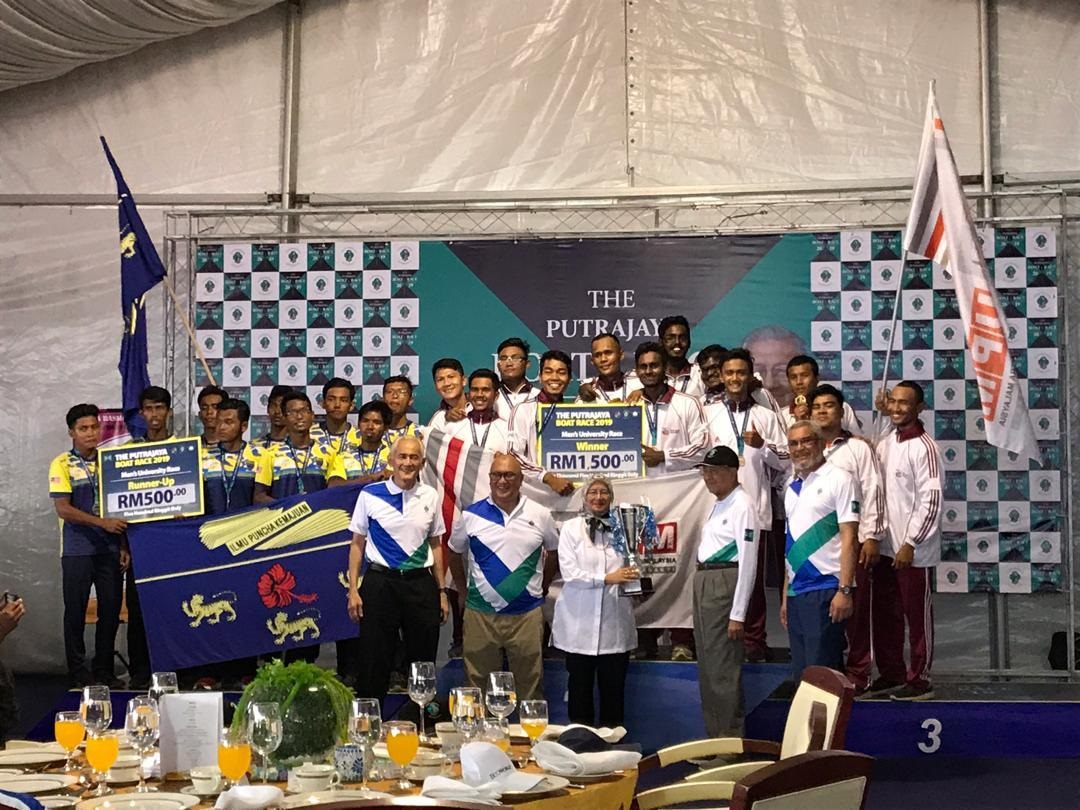 The UPM men’s team defeated Universiti Malaya (UM) in the final round to bring home a cash prize of RM1,500 and a trophy.

In the women’s category, the UPM team also defeated UM and received RM1,000 cash and a trophy.

The paddling sport was Tun Dr. Mahathir’s aspiration as he wanted to make boat racing between the two well-known varsities a tradition.

The Putrajaya Rowing Club together with the Putrajaya Corporation has selected UPM and UM to start off the paddling teams as agreed by Tun Dr. Mahathir.

This is history in the making, similar to the Oxford/Cambridge, Waseda/Keio and Yale/Harvard University Boat Race. – UPM