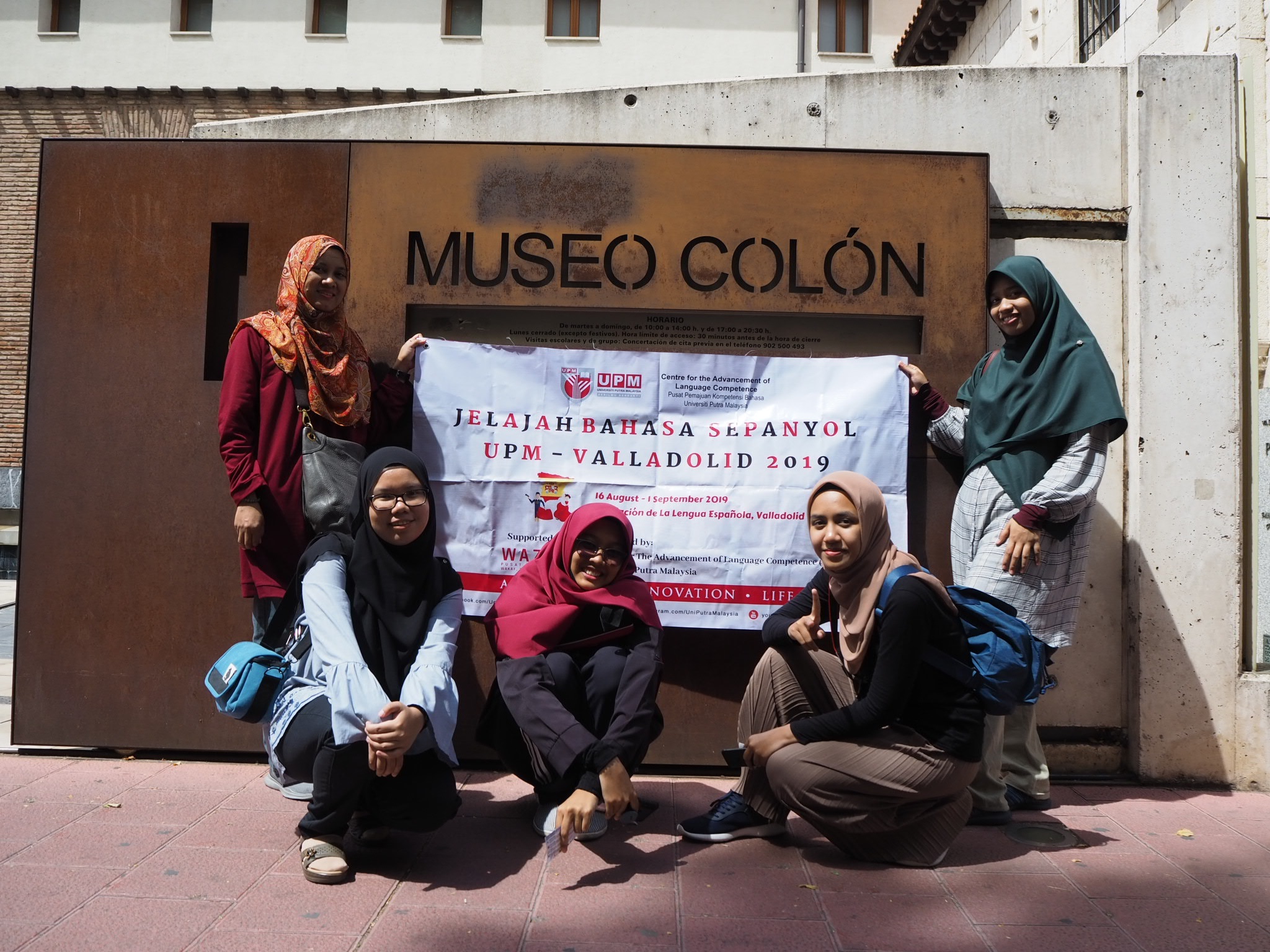 CALC was proud that the Fundación de la Lengua y Cultura Española, in cooperation with the states of Castilla and León, awarded scholarships to all the four students to attend a 12-day Spanish language classes.

The programme also received sponsorship from the Centre for Management of Waqf, Zakat and Endowment (WAZAN) and PUTRA International Centre, UPM.

One of the objectives of the programme was to enhance the students’ language skills and confidence to communicate in the Spanish language with the local community. At the same time, students also gained new knowledge and a deeper understanding of the Spanish language and culture. 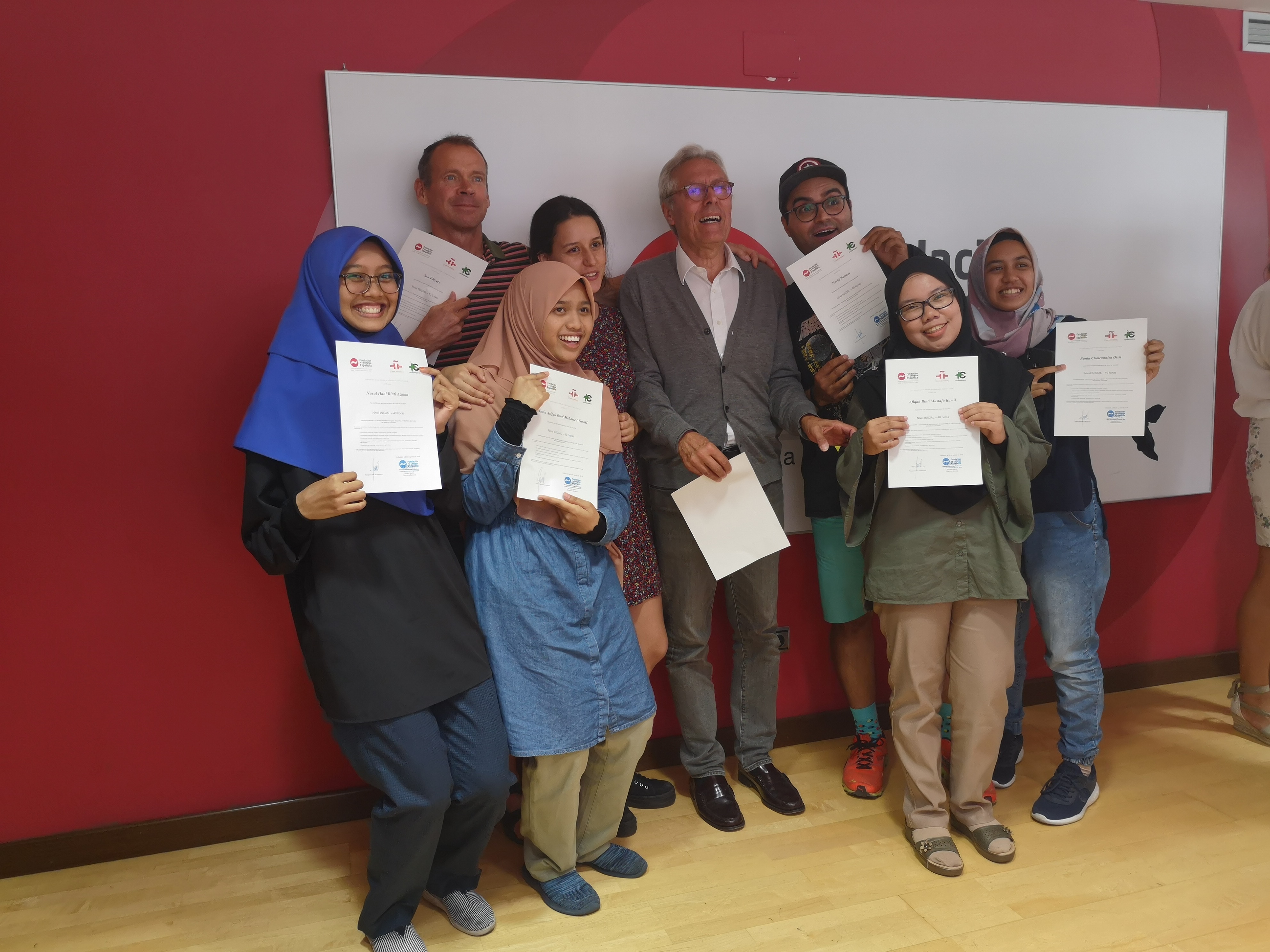 In general, the programme has successfully improved students' confidence and ability to communicate with the local community despite their short stay (12 days) in Spain.