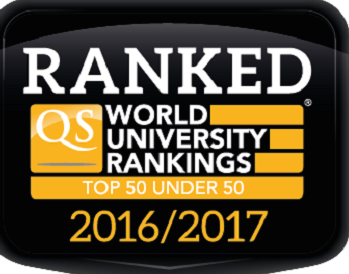 The leap by 21 places compared to 38th spot last year has once again put UPM at the top among young universities in Malaysia. The ranking released by Quacquarelli Symonds (QS) listed  world’s 50 top universities below 50 years old.

“In the rankings, UPM went up as the second best university in Malaysia against its 5th position last year.

She also said as a university of international reputation, QS ranking had directly been of help to the university in assessing its level of visibility, particularly in the aspects of teaching and learning, research and innovation.