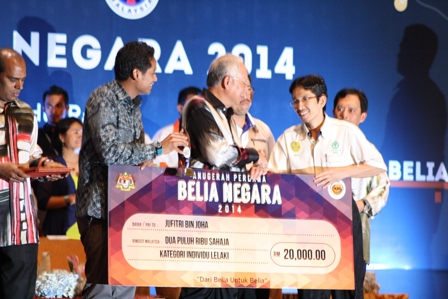 Jufitri said, receiving the award was unexpected because he had to compete with 14 other candidates who also have great portfolios along with their contributions. 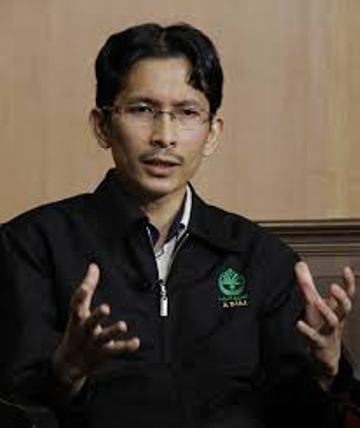 "With this award, it triggers passion in me to continuously contribute to the development of youth in Malaysia and I also plan to organize a road show to share success tips to youth across Malaysia," he said.

He added the youth nowadays have to work hard in gaining knowledge, inspire and give good examples to society.

"I hope there are more young people will appear as icons of global youth and prepare themselves with knowledge, skills, spirituality and leadership to become agents of change in the global community," he said.

Meanwhile, the National Youth Award was first introduced in 1988, in 2011 the award was rebranded and known as National Premier Youth Award in honoring individuals and organizations that have contributed to the development of the youth in Malaysia.