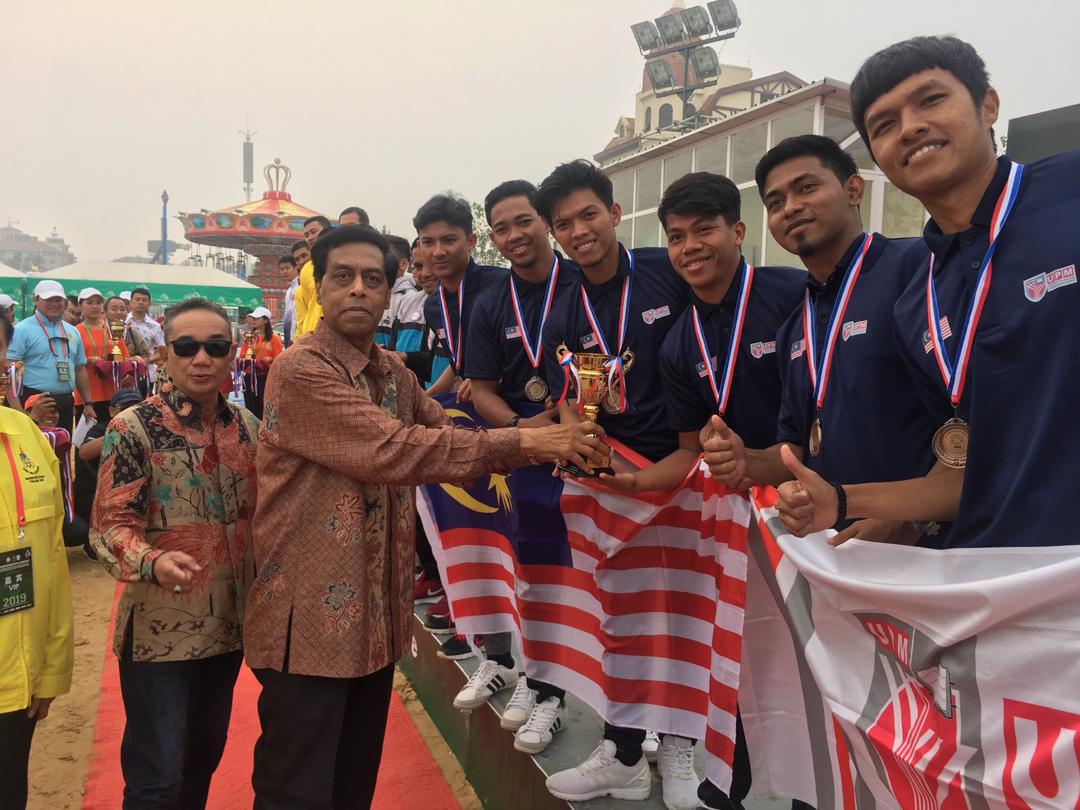 The tournament was held in Qingdao, China on July 7 – 12, 2019, and was participated by 12 teams from countries such as Thailand, Indonesia, China, Vietnam and Iraq.

The Malaysian Sepak Takraw Association (PSM) chose the UPM speak takraw team to represent the country in the tournament. 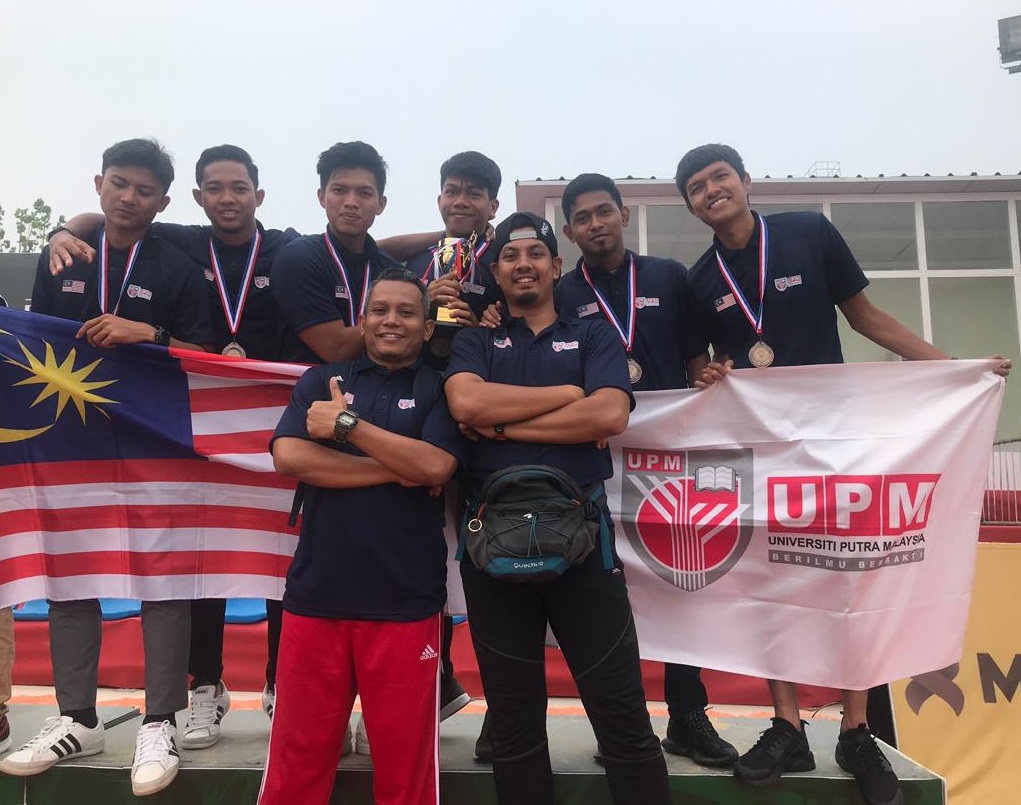 The team was led by Mohamad Razizi Midin as the team manager and Ahmad Sufi Mohamed Hashim as the head coach.

Mohamad Razizi said that the success of the team in clinching the bronze medal proved that the country squad was able to compete with other Asian countries despite having limited preparation time for the tournament.

He also expressed his appreciation for PSM in having full confidence in UPM to represent the country in the first ever Beach Sepak Takraw Championship in Asia. - UPM