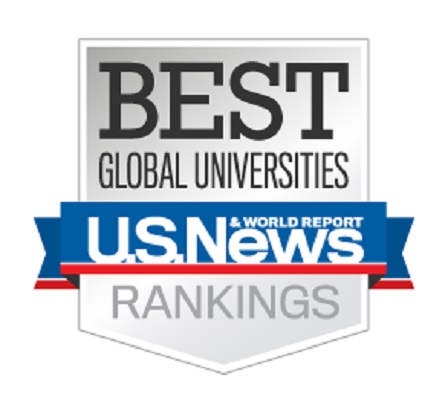 SERDANG, Oct 6 - Agricultural Sciences of UPM has surged ninth placing, improving its position to 45 in the world’s subject rankings, in the latest Best Global Universities Ranking by U.S.News & World Report released on October 6.

It climbed from the 54th position last year.

“UPM’s success story in Agricultural Sciences is nothing but due to the impact of high quality academic, researches and vast contributions from all academicians, staff and students,” said UPM Vice-Chancellor, Prof. Dato’ Dr. Mohd Fauzi Ramlan.

“The commitment, spirit and dedication by UPM community in boosting the field of agriculture has been recognized through this global ranking, indirectly proving UPM’s niche in Agricultural Sciences,” he said.

UPM did well in the Agricultural Sciences ranking through four indicatiors that was ranked in the world’s top 50.

The indicators are Regional Research Reputation where it was ranked in the 8th position, Publication (16th), Total Citation (37th), and Number of Publications that are Among the 10 Percent Most Cited (49th).

“I am so proud with the achievement which is a result of the collective effort and an impact from Putra Global 200’s strategic plan as per the recognition accorded by the global community,” he added.

The Best Global Universities Ranking determines the overall world’s top universities  and ranks them by 22 subjects.

For UPM’s Engineering subject, this is the first time that it was listed in the ranking and  placed at the 245th position.