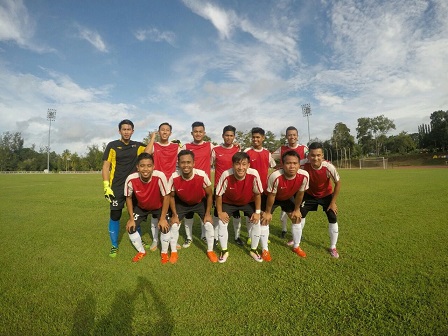 The victory will see UPM Killer Bees in action at Division 1 IPT Football Tournament in 2017.