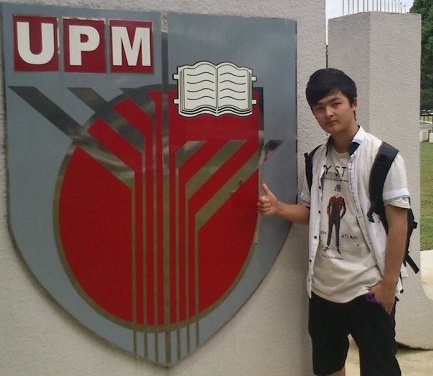 SERDANG, May 2 -  Radik Srazhidinov, a Russian, who succeeded in completing his Master’s programme within two semesters at Universiti Putra Malaysia (UPM), believes that UPM is capable of taking its image to new heights at the international level and drawing more foreign students to the university.

“Malaysia is a calm place, very peaceful. Education wise, it is a good place to study.

“I don’t’ face major problems while studying here… the locals are very friendly and it is very easy to communicate with them,” he said in an interview.

A Kyrgyz ethic born in Vorkuta City, Russia, Radik took up a Bachelor of Degree programme at the Faculty of Engineering, UPM, from 2011 to 2015 before pursuing his Master’s from 2015 to 2016. He submitted the Thesis within eight months.

According to him, in the second semester of his Bachelor’s studies, he took up more than 20 credit subjects as he underestimated the level of study at UPM and his results were not up to his expectation. 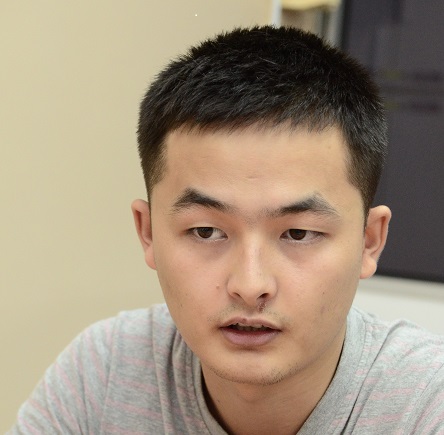 He picked up himself and studied harder and obtained a GPA of 3.95 in the seventh semester where he was listed as a Dean’s List student.

While doing his Masters in Control System Engineering, he scored a CGPA of 4.0 and the thesis that he did was on developing a prototype ‘Active Noise Control’. The prototype which could reduce noise by 80 per cent has received an international patent by his supervisor Assoc. Prof. Dr. Raja Kamil.

At UPM, he also emerged as champion in UPM inter-college chess tournaments for three consecutive years.

In order to facilitate foreign students to study in Malaysia, he said the relevant authorities handling visa should simplify the procedures involving visa issuance. In addition, UPM should improve shuttle bus service.

Radik has been offered a scholarship and he will be pursuing his PhD programme at the Hong Kong University of Science and Technology starting June 1. – UPM