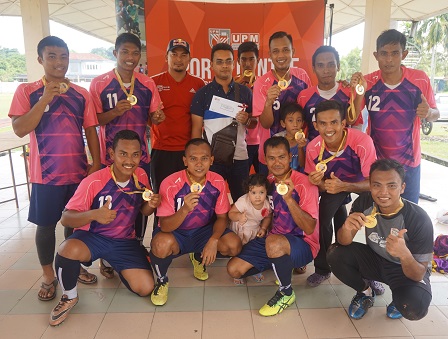 The second edition of the championship was held from March 11 to March 12, 2017, at UPM Sports Complex.

The organization of the sports carnival is important in providing a platform for the local community to enjoy healthy living through sports activities held at the “hub”.

UPM is seen as an organization that is able to provide a complete sports facilities for sports tournaments, both at national and international levels. 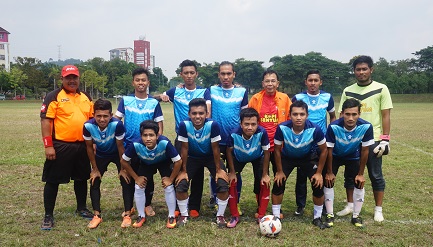 The response was encouraging, particularly from teams in the Klang Valley.