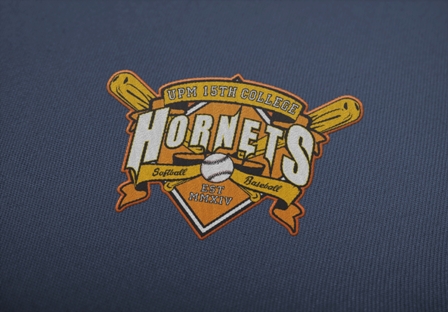 College Principal, Assoc. Prof. Dr. Zulkiflle Leman, said baseball was not a common sport in this country, however, he took up the challenge to expose the sport to UPM students.

"Inspiration began with softball, which is the main sporting activity at this college. We have also initiated a collaborative training programme with the Putrajaya Baseball Association (PBA) in order to get students to undergo professional training," he said. 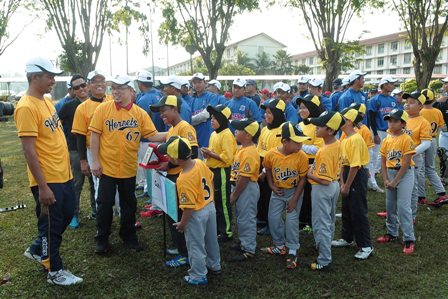 He also believed this sport had a massive potential to be one of the major sports in Malaysia some day, such as in the United States, Japan and Taiwan.

"This sport requires not only physical, but also thinking strengths in organising strategies and players can also apply soft skills elements in the game," he said.

He added, the college has also organised a baseball league called 'MY Little League Baseball' or 'Cubs', a tournament open to children under 12 years.

"I hope this league would be able to attract kids to participate because it is a world-renowned sport," he said at the Goodwill Games 2015 here. 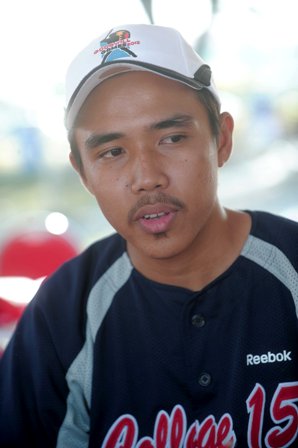 Hornets Club president, Muhammad Faiz Othman, said the club was established in 2014, aimed at strengthening the softbol and baseball teams which have become synonymous with the college sports.

"Hornets Club consists of softball and baseball teams and we are currently training in preparation for the championship in the university as well as to participate in a series of friendly matches in the country and abroad," he said. 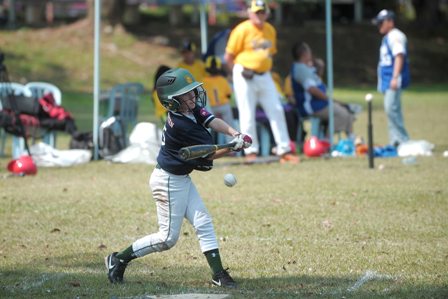 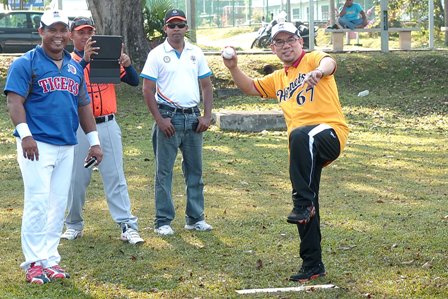 He added, the coach, Syahrizal Abd Rashid has been training the club for nearly two years and the training sessions would take place on Saturdays from 3:00pm to 7:00pm, as well as on Sundays from 9.00am to 1.00pm at the A & B fields, UPM.

"The training is carried out with the support from Putrajaya Baseball team, UPM Sports Centre, as they are able to provide well-equipped sports facilities and experienced coaches," he said.

Goodwill Games 2015 was an international event organised in collaboration with the PBA, involving friendly matches between Sri Lankan and Singaporean baseball teams. - UPM