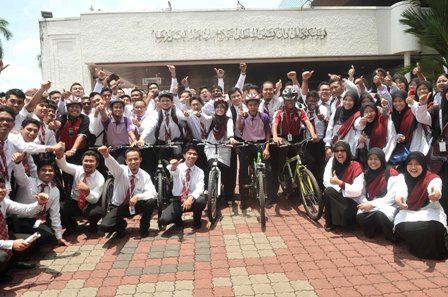 SERDANG, 4 Sept ((UPM) – Universiti Putra Malaysia (UPM) bids welcome to 3,291 new students today and offers them a fee rebate of RM300 to buy a bicycle to ride as part of the university’s move to create a green campus.

The welcome and the rebate were contained in a welcoming address by Vice Chancellor of UPM, Prof. Datuk Dr Mohd Fauzi Ramlan before the new students for 2013/2014 took their oath to start off their orientation week.

He said the green campus campaign launched by the university’s Student Affairs and Alumni Department covered cycling, a dress code and zero use of polystyrene within the campus. 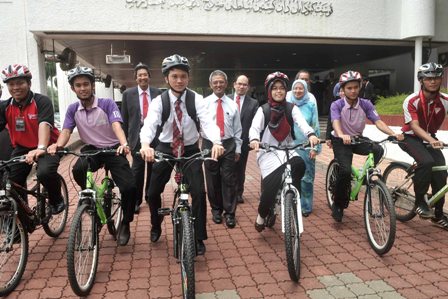 “I am given to understand that up to the 2nd  day of registration of new students today, 414 bicycles had been purchased by them.

“I assure you that UPM is committed to providing you with the best infrastructure like bicycle lanes and safe places to park your bicycles at the residential colleges and faculties,” he said.

Prof. Datuk Dr. Mohd Fauzi Ramlan had on Monday led his officers on a cycling tour to check out the new bicycle lanes around the main campus ground.

He had during his keynote address to mark his 100 days in office last April said that he would lead his officers every Friday afternoon to cycle to different faculties and departments for spot checks and problem-solving.

Also ongoing in UPM is a campaign whereby students and staff can use empty drink cans and bottles as tokens to rent bicycles to ride around the sprawling and leafy campus in Serdang totalling 1,047 hectares.( excluding 715.16 hectares in the Bintulu branch campus).

Prof. Datuk Dr. Fauzi Ramlan  said to make it easier for the students to cycle no more than 10 minutes to reach their faculties from their residential colleges, the university had re-arranged their accommodation at the colleges nearest to their faculties.

“Even the time arranged for their lectures are to minimise student movements. This meant that the students are also encouraged to walk and not drive their vehicles,” he said. 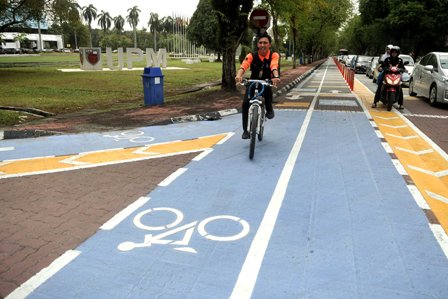 The vice chancellor of UPM who said on Monday that they aimed to have 1,300 new students buying their own bicycles, said the campaign would indirectly bring about a healthy and happy lifestyle,  improving air quality in the campus while minimising pollution and road damage.

He had also said they would reduce the frequencies of the bus service for certain residential colleges where the bicycle lanes had been created for the students to use.

It is believed that UPM is the first university in the country to offer a rebate scheme to the students to encourage cycling within the campus on such a large scale.

On the zero use of polystyrene packing, Dr Fauzi said the new students would be given food and drink containers in their registration kits and they would get a 20 sen discount when they used them to buy their food and drink at their cafeterias. 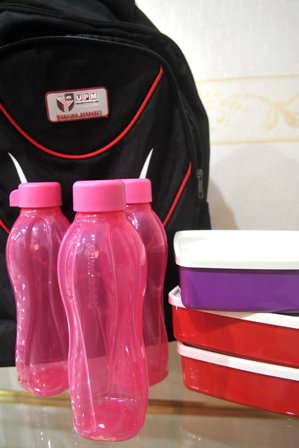 At the same, the use of polystyrene packing  is banned in all functions held by the Student Affairs and Alumni Department as well as all cafeterias contracted by UPM Holding.

In keeping with its reputation as a university of its own class, he said it is only natural  for the image projected by all the students to reflect the actual picture of the university that is respected and well liked.

In this context, the dress code is to encourage the students to dress neatly and modestly within the campus, especially when attending lectures, dealing with university staff and also training.

As the future intellectuals of the country, they should project a credible image of themselves through presentable, neat and tidy attires.

Dr Fauzi also said that the green campus campaign is part of the university programme to acquire the MS ISO 14001: 2004 certification for the Environmental Management Sistem (EMS) this year.

He had earlier told the students that they are “the best among the best” to be admitted to UPM which has a history of 82 years, where agriculture is its core area of studies. 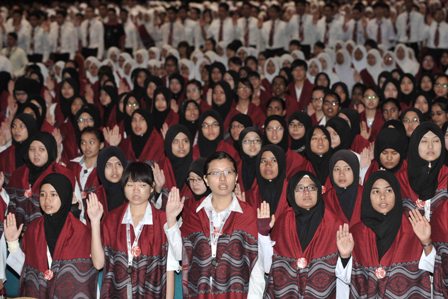 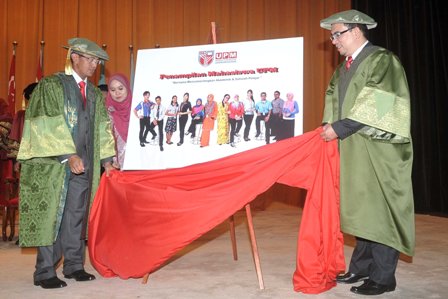 They had also made the right choice to study in UPM, a research and autonomous university where the emphasis is also on sports and extra-curricular activities.