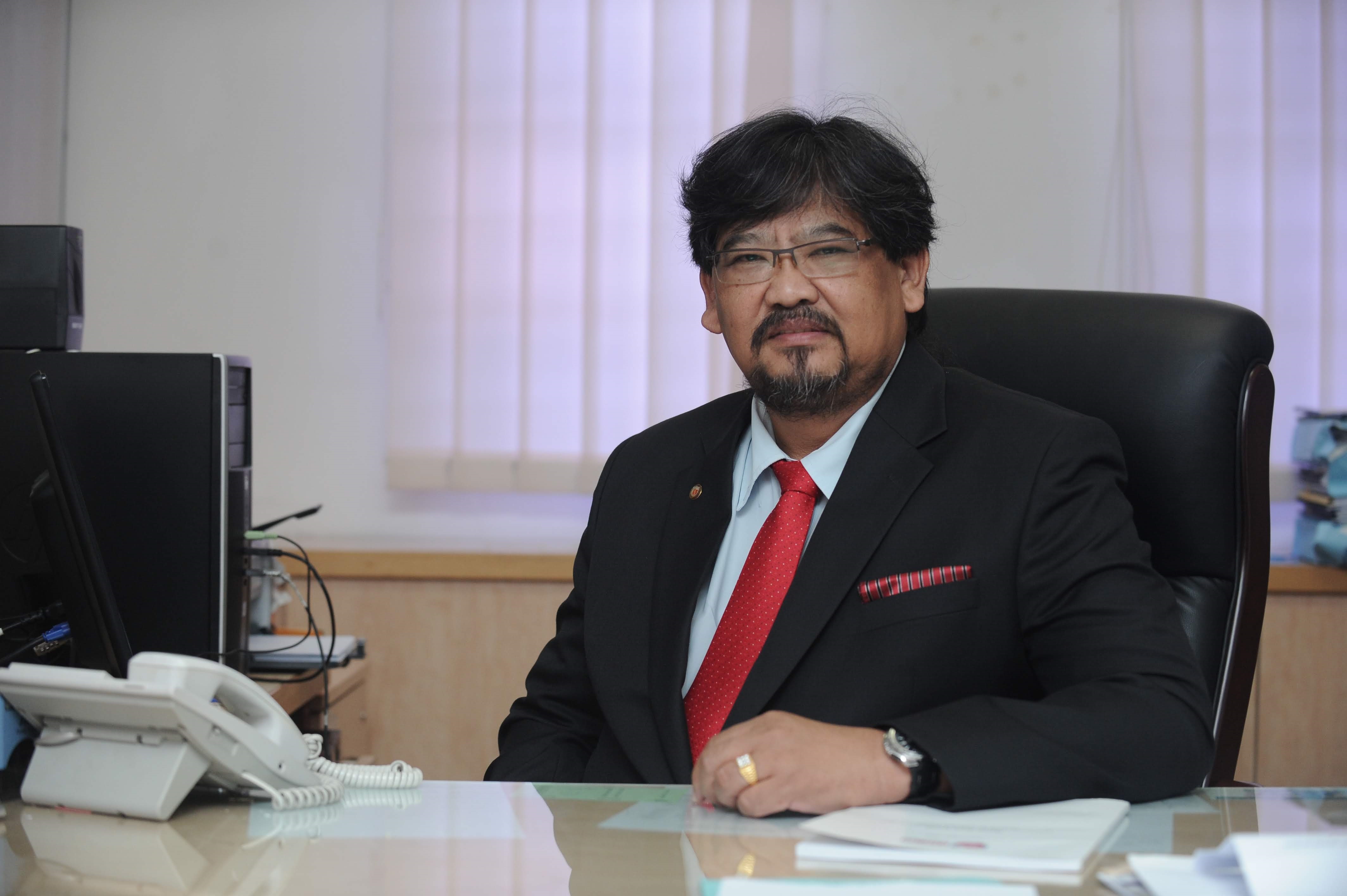 Prof. Jayum was a former Professor in Politics and Government from the Department of Government and Civilization Studies, Faculty of Human Ecology, UPM. He retired compulsorily on October 2018 after delivering his excellent service for 36 years. After his retirement, he was appointed to the same position on a contract basis in the same department and faculty for two years.

He has a vast experience in research and networking in the country and abroad, including teaching and writing that he can share. Prior to the appointment, he was appointed as the 15th Tun Abdul Razak Chair at the Centre for Southeast Asian Studies, and simultaneously appointed as Visiting Professor of Political Science, at the Ohio University, Athens, Ohio, USA (2015-2017). Apart from that, he had short-term appointment as visiting academic at a few universities abroad such as University of Hull, UK (2004 & 2005), University of Flinders (2008), Northern Bangladesh University (2010), University of Leeds, UK (2011), and also in the country such as Universiti Malaysia Sarawak (1996/1997), Ikram College (Kuala Lumpur Infrastructure University [1997]), Universiti Kebangsaan Malaysia (2010), University of Nottingham, Malaysia Campus (2012), and Asia E-University, Kuala Lumpur (2013-2017).

The Tan Sri Empiang Jabu Research Chair was set up with an aim to empower Dayak women, especially women from Sarawak through different educational and action-oriented activities such as drawing on the history of Sarakup Indu Dayak Sarawak (SIDS), benchmarking the development of Dayak women as a plan for the future and organising courses and training to meet SIDS member needs. Through this collaboration, it is hoped that UPM and SIDS will collaborate to kickstart development for SIDS and Dayak women. - UPM