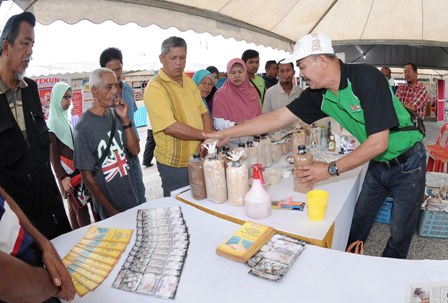 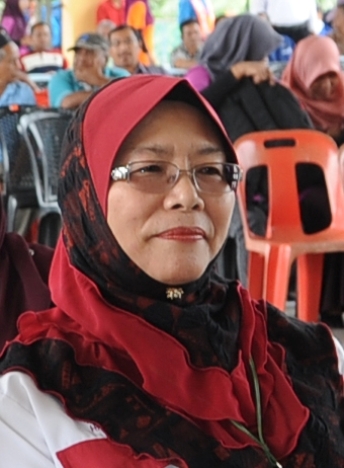 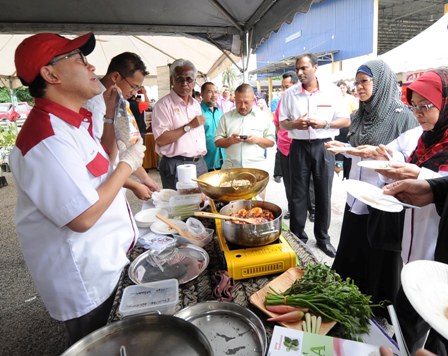 "This programme has truly transformed goat-farming community at Mukim Batu Talam, Raub, Pahang, in terms of their income improvements and living standards.

"At the same time it was also established as the UPM Adoption and Flagship Projects, aimed at transforming the community in other areas in a more sustainable manner," she said at the programme which was launched by the Deputy Secretary General (Development), Ministry of Agriculture and Agro-based Industry. 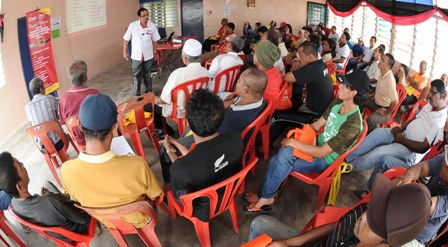 Dr. Hawa said the success led by UPM in mobilising community’s economic transformation and well-being in the livestock sector, not only supported the National Agro Food Policy (2011-2020), but also contributed to the country's meat production which has been projected to increase from 1.6 (2010) to 2.1 million tonnes (2020).

"This matter has been well received at the district, constituency up to the ministry’s level as UPM has played an integral role when asked to jointly expand Bera’s economy through the UPM Livestock Flagship Project," she said.