﻿﻿ The Revelation Of Malays' Eminence In Sailing | Universiti Putra Malaysia 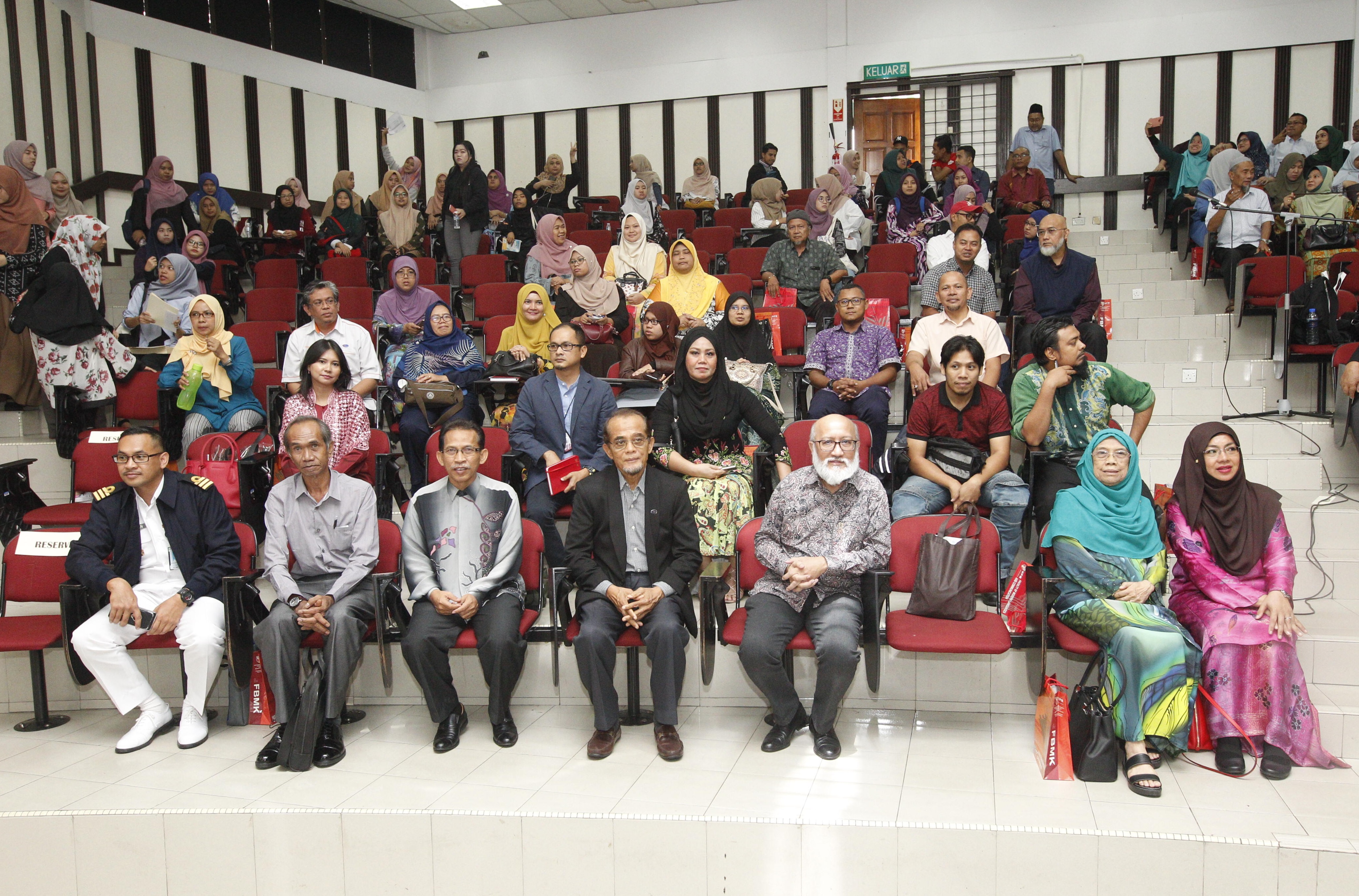 SERDANG, April 25 – The Malay Heritage Museum, Faculty of Modern Languages and Communication (FBMK) organised a Bicara Ilmu titled ‘The Revelation of Malays’ Eminence in Sailing’ at Dewan Za’aba, Universiti Putra Malaysia (UPM). The programme’s objective was to highlight the greatness of Malays in the field of sailing to locals.

It is hoped to nurture the interest of the young generation to recognise the Malay heritage, for example, sailing knowledge and to study it further.

At the same time, the programme created awareness of Malay heritage that was eroding fast due to the country’s development.

The sharing session also revealed the abilities of ancient Malays in building ships, an ability feared by the enemies. 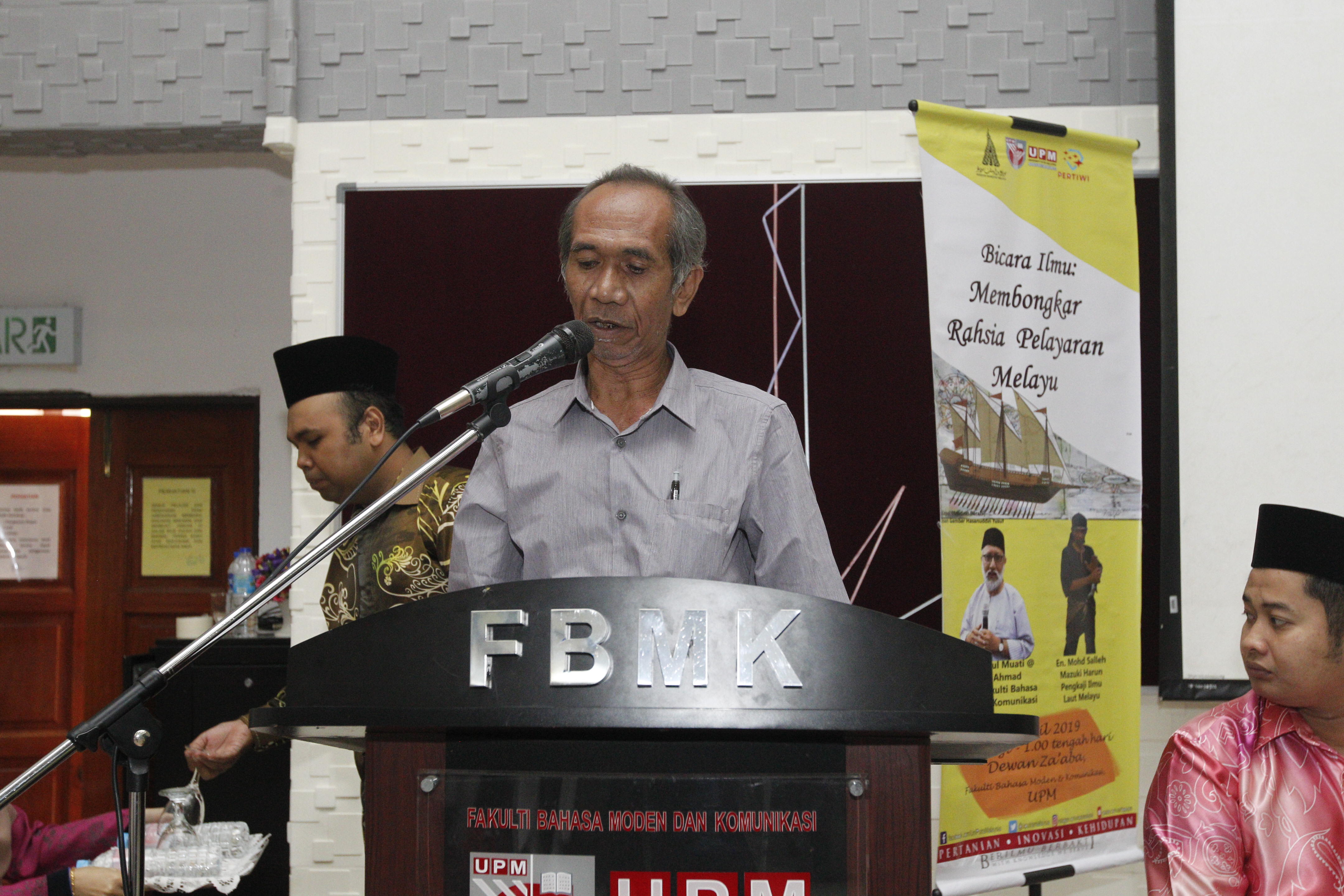 When addressing his topic titled ‘Heritage Communication’, Prof. Abdul Mua’ti said that the current generation needed to search and dig into the Malay heritage, namely sailing knowledge and not easily satisfied with fairy tales narrated by outsiders.

He added further that aspects such as the beaches, coconut trees, sandy beaches, boats and ships were part of the lives of the Malays once known as the seamen nation.

The Malays were being said to have the sixth sense or speciality not owned by any other nation, and that was their greatness in the art of sailing, he said.

The audience of the programme not only bagged knowledge but they also enjoyed performances by FBMK students and Universiti Malaya's student, Shafa'atussara Silahudin. - UPM