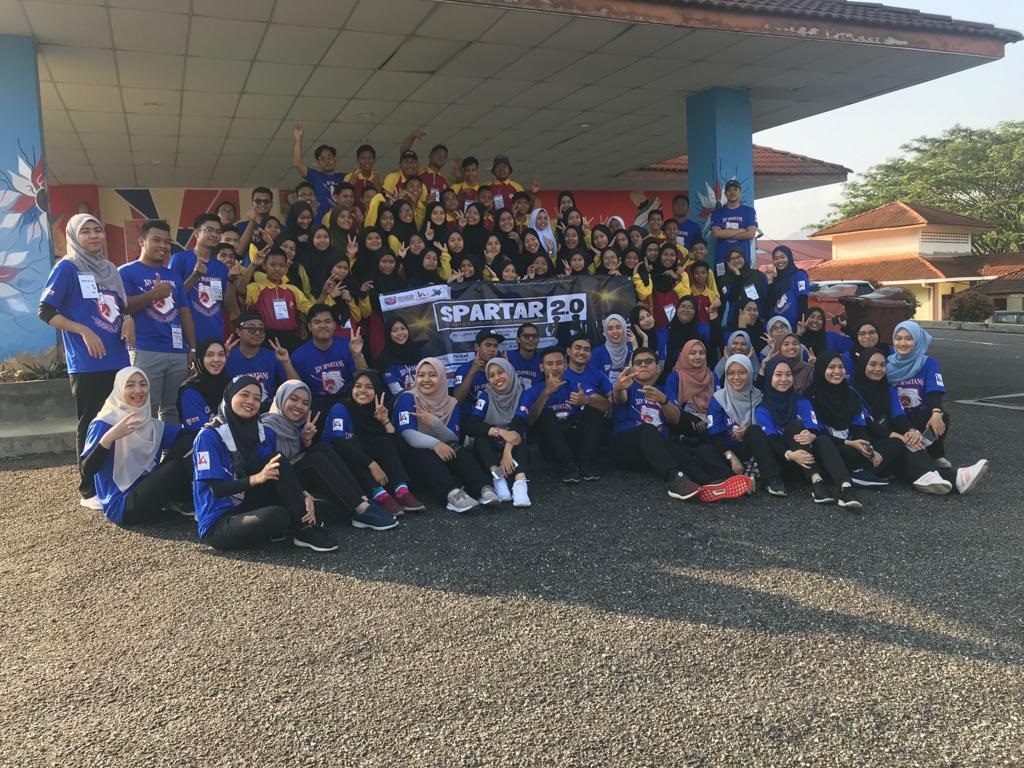 SERDANG - Students from SMK Senaling, Kuala Pilah joined the Sparkle Star Outreach Programme (SPARTAR) 2.0 and experienced life on Universiti Putra Malaysia (UPM)’s campus for themselves, at which the programme aimed to stimulate students' interest in furthering their degree education.

The programme, which was divided into two series, was first held at SMK Senaling from September 27 to September 29 and saw a participation of 56 students.  The second series was held from October 18 to October 20, involving another 40 SMK Senaling students who came to UPM main campus.

SPARTAR 2.0, themed “Together We Sparkle, Together We Care”, focused on secondary school students, the Form 4 and 5 students in particular. It was organised by the College Representative Council (MPK) of the Fourteenth College (K14), in collaboration with the management team of K14 and the Student Affairs Division, UPM.

In Series I, UPM students spent three days in Senaling and carried out a variety of exciting and challenging activities such as 'Love Yourself Harder', 'Passport to the Future’, 'Explorace 6th Sense' and 'It's My Decision'. 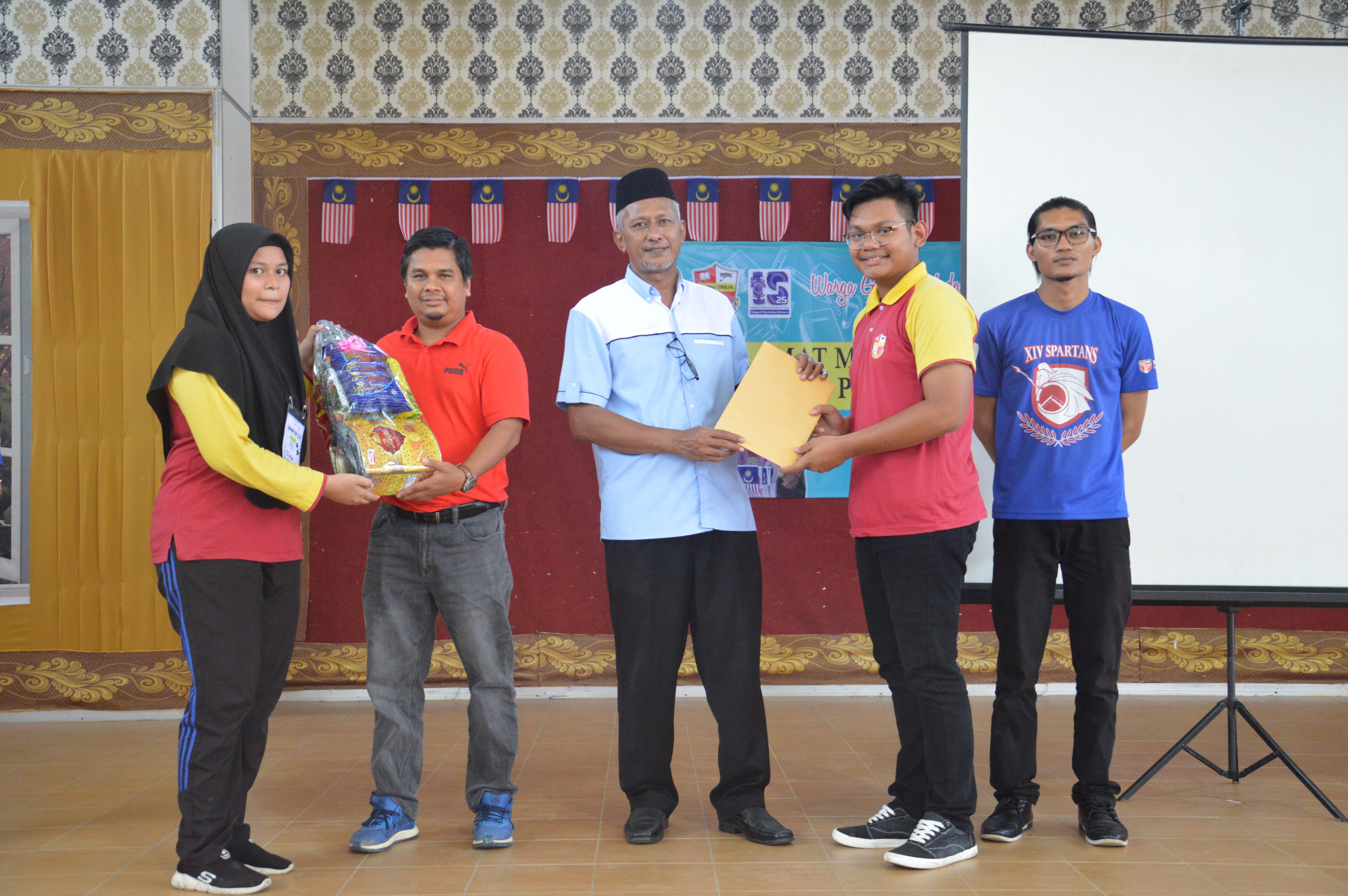 The closing ceremony for Series I was concluded by the Coordinator of Seri Menanti State Assemblies, Jamali Salam. Also present was the Principal of the Fourteenth College, Prof. Dr. Khairulmazmi Ahmad.

Programme director, Muhammad Faiz Mohd Salehudin, who is a Bachelor of Science (Aquaculture) student from the Faculty of Agriculture, UPM, said he shared his experience during his school years that had triggered his interest to pursue tertiary education.

A student from SMK Senaling, Ahmad Abdillah Nor Norsham Salman, claimed that he and his friends have gained a lot of knowledge through the programme.

"The activities help us to get out of our comfortable cocoon and encourage us to think and speak in public," he said.

In Series II, the activities focused on the goal of exposing the students from SMK Senaling to the university’s learning environment and surrounding atmosphere.

Students were also provided with opportunities to ride the campus bus, to stay at the colleges and to listen to briefings and motivational talks from lecturers at lecture halls.

Zahari Datuk Wira Long, the Principal of SMK Senaling who spoke at the closing ceremony of Series II, said that the SPARTAR 2.0 programme had created a positive impact on SMK Senaling students and that they were excited throughout the three-day programme. - UPM