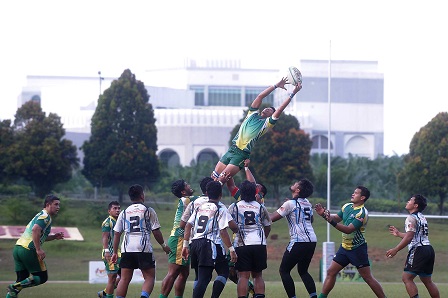 In the final at UPM Stadium here, the flying  Serdang Angels easily defeated MSP Hornets, a team from the Malaysian Polytechnic Sports Council, 53-0.

UPM Serdang Angels displayed an organized play by taking full control of the game right from the start, leading with 20-0 in the first half. It continued making strides, sending the crowd to their feet in the second half. 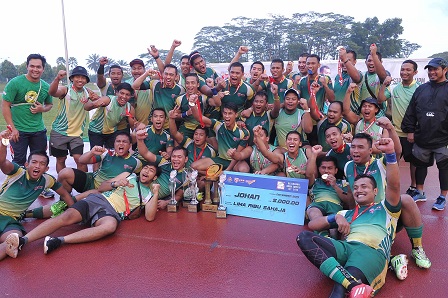 In last year’s championship, UPM Serdang Angels beat IIUM Mustangs from the International Islamic University of Malaysia in the final.

UPM Serdang Angels Coach, Khairizal Ali Amat said strong understanding between senior and new players in their attacks and defences had contributed to their victory.

“Their performances were better and stronger as compared to when they won 34-17 against MSP Hornets in the early stage at the team level,” he said. 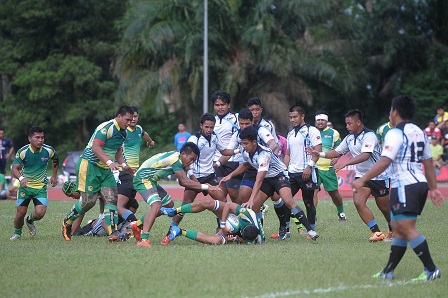 Higher Education Ministry Sports Division Chief,  Tony Azman Hassan, was present to witness the final and give away the prizes. 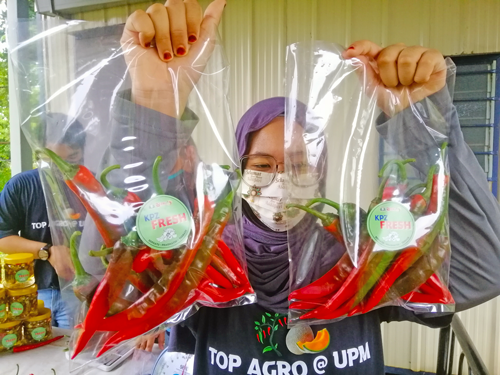 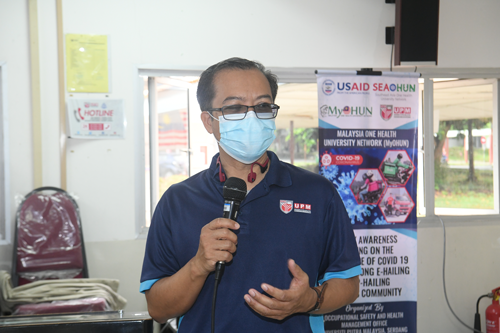