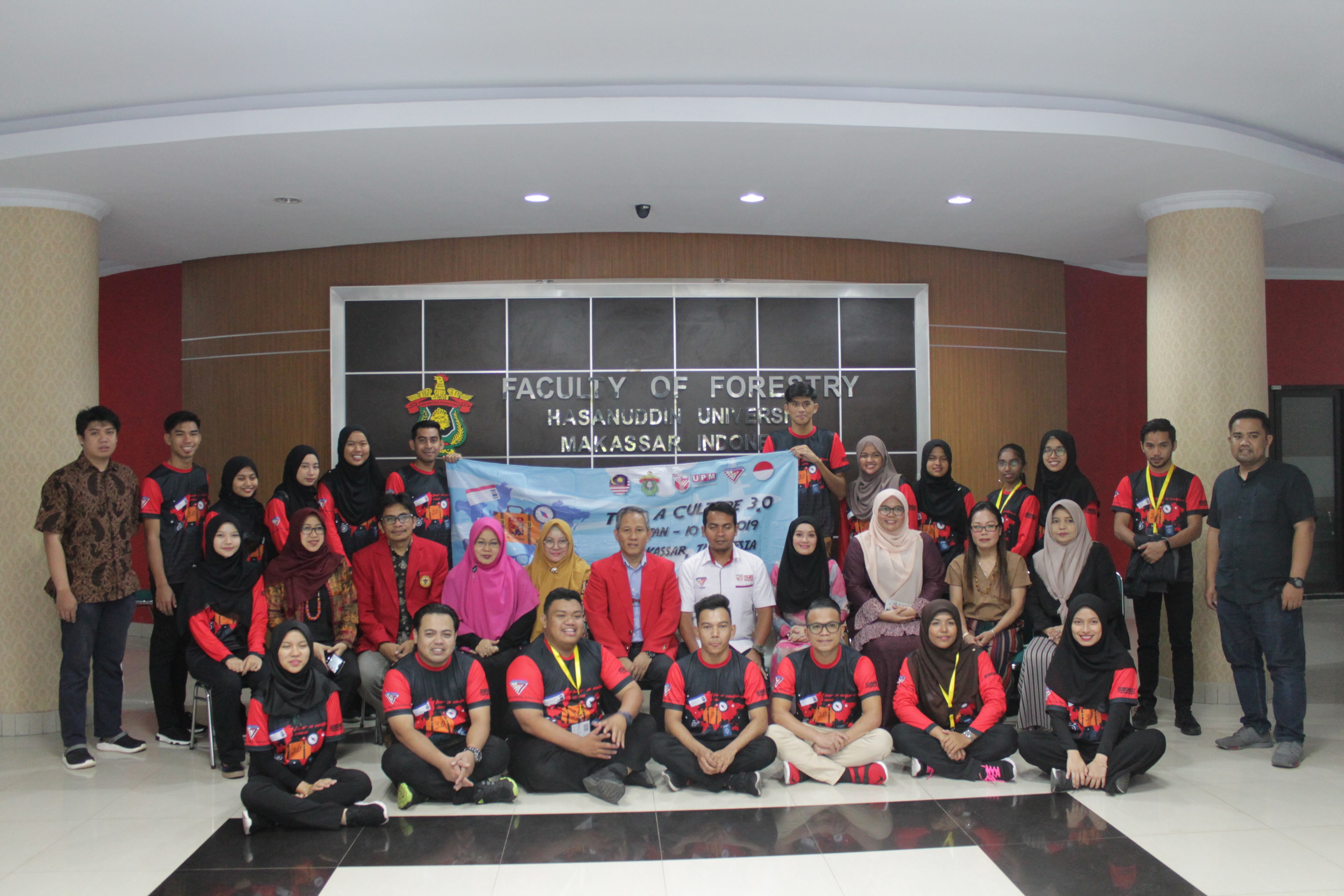 MAKASSAR (Indonesia), Feb 10 - A total of 19 students and three staff of Sultan Alaeddin Suleiman Shah College (KOSASS), Universiti Putra Malaysia (UPM) participated in the University of Hasanuddin (UNHAS) Tour A' Culture programme in Makassar to gain new experiences and learn about other cultures.

The two-week programme began on January 28.

Programme director, Amirul Afif Hamdan, said student representatives of the Faculty of Forestry, UNHAS also took them on a tour around the university where they had the opportunity to learn Paduppa Dance, a Bugis-Makassar ethnic dance, which was managed by the faculty.

"The dance is performed during ceremonies such as weddings and welcoming of guests. The features of Makassar culture are highlighted through the costume and dance moves," he said. 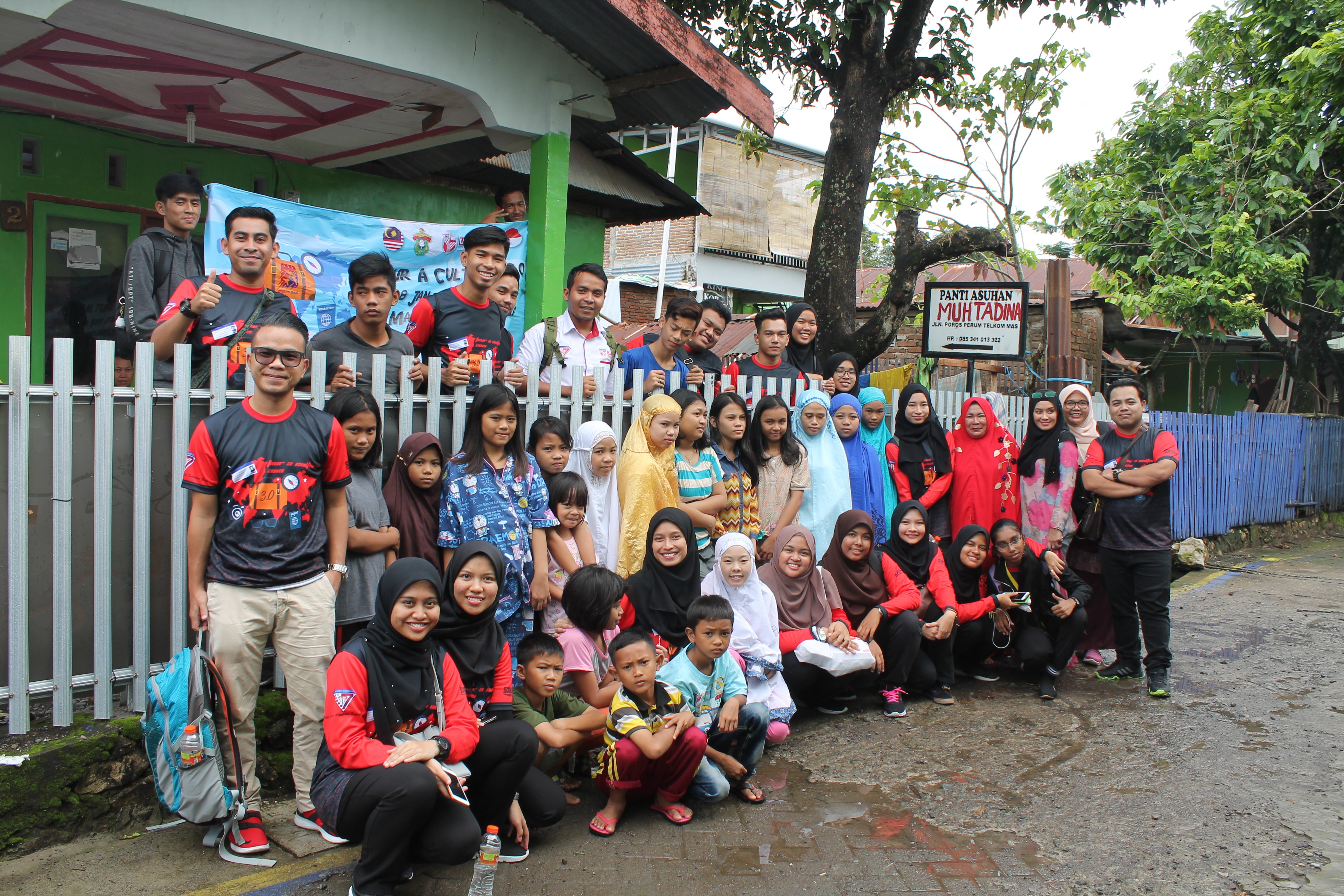 Members of the delegation also held a charity programme at Muhtadina Orphanage which housed orphans and gave donations to the children. "The most valuable experience during our stay in Makassar is the bus trip to Toraja. The nine-hour journey is really worth it as Toraja is a very unique place due to its custom," he said.

UPM KOSASS students spent three days and two nights at UNHAS Education Forest and participated in several activities such as jungle trekking in the forest.

They were also taken for a visit to the Irian Mandala Liberation Monument, a monument set up to commemorate the struggle of the people of Indonesia when reclaiming West Irian (Papua) from the Dutch colony. The four-storey monument in the city of Makassar is 75 meters high.

The students were also taken to the historic Fort Rotterdam or Benteng Ujung Padang, a fortress built during the Kingdom of Gowa-Tallo. Delegates also had the opportunity to visit PT. Maruki International Indonesia, a company which produces funerary urns for the Japanese community. The delegation also visited To'Tombi, a land above the cloud, as well as the caves that house preserved ethnic corpses, which is also a main tourist attraction in Toraja.

A bachelor of human resource development student from the Faculty of Human Ecology (FEM), UPM, Nur Farah Ain Kamshul, 22, said she was excited to participate in the programme as it allowed her to learn about the customs of the community and introduce UPM abroad, specifically among UNHAS students.

She added that she would not forget her experience watching with her own eyes Toraja funeral rituals that are still being practised until now. "Looking at the odourless skulls triggers my interest to know more about this unique custom."

Her friend, Mohd Ikhwan Abu Hassan, 29, said that although he had been to Indonesia several times, each state in Indonesia has its own distinctive quality and uniqueness. "What excites me the most is the visits to historical places because the buildings are still intact despite their old age," he said. - UPM