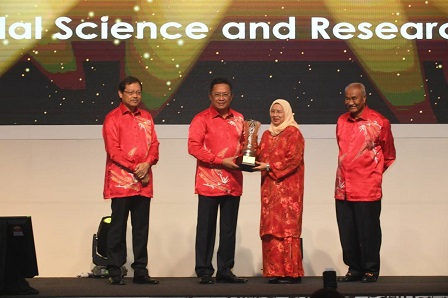 Recognition was given to four companies including UPM, research bodies, broadcasting agencies and individuals for their respective accomplishments in the world's halal industry.

The award, organised by the Halal Industry Development Corporation (HDC), designated UPM for the innovative ideas, effort put as well as the commitment shown in pioneering halal research and development through science and technology. 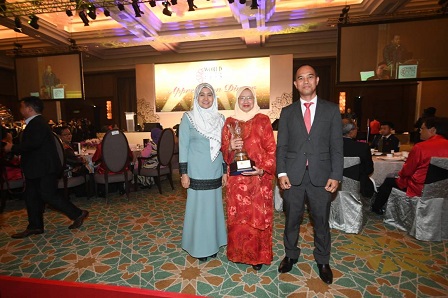 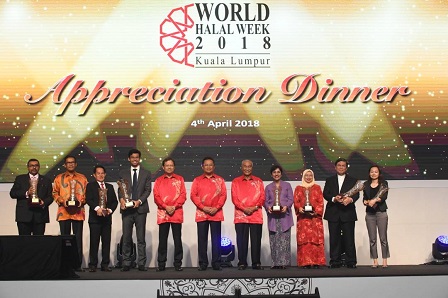 Halal Excellence Award 2018 through a Special Award, also honoured the recipient of the 2009 UPM Honorary Doctorate of Philosophy (Economics), Thai political scientist, Tan Sri Dr Surin Abdul Halim Ismail Pitsuwan, who was also the former Thai Foreign Minister and Secretary-General of ASEAN for his positive impact on the development of the halal industry.

World Halal Week 2018 with the theme 'Build for the Future', was organised by the HDC, a central agency under the Prime Minister's Department in collaboration with Malaysia External Trade Development Corporation (Matrade) and the Islamic Development Department of Malaysia.