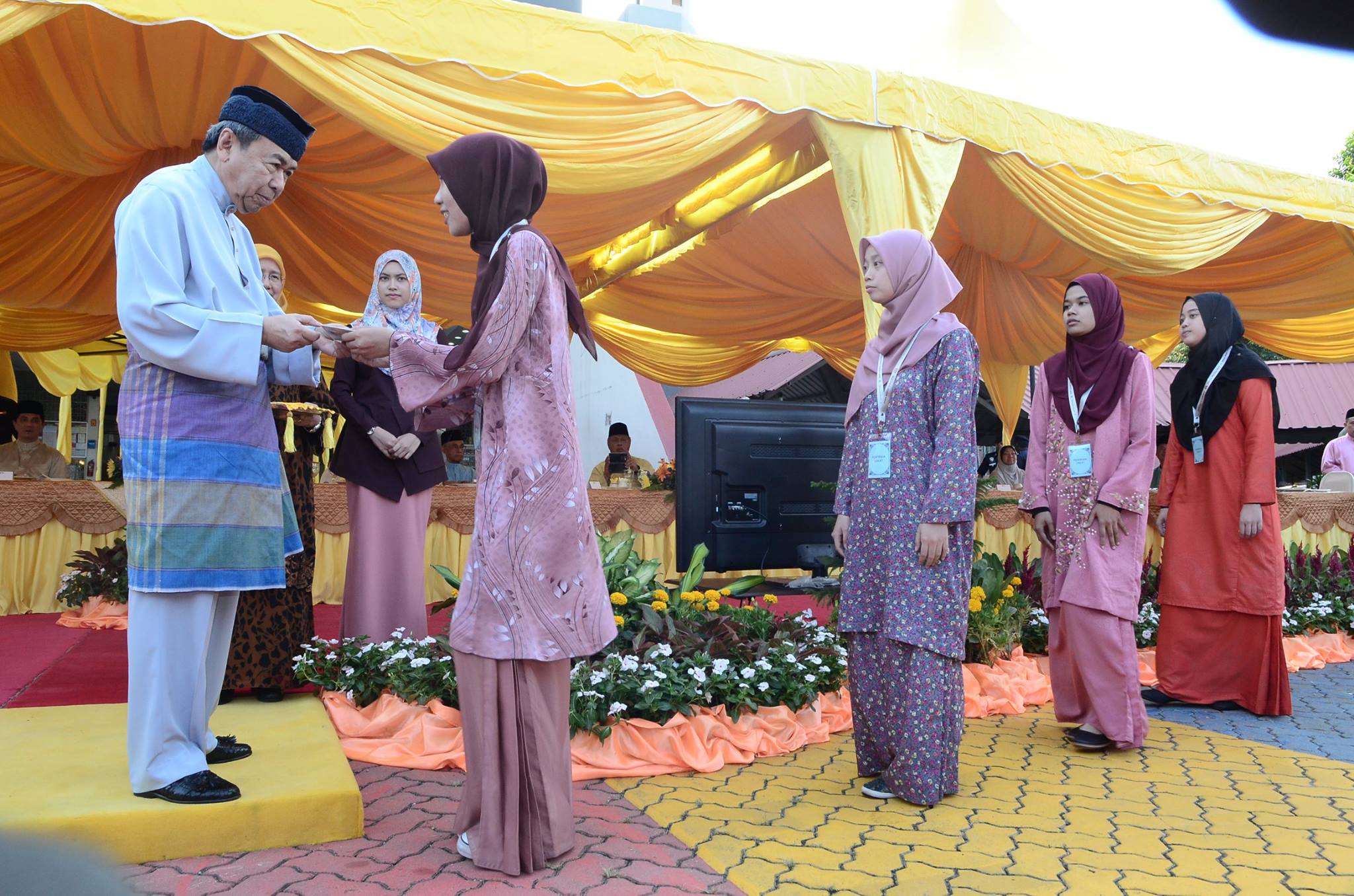 The Royal Chancellor, who is also Selangor Sultan, gave away the donations during a breaking of fast and Terawih Prayer with some 1,000 UPM residents and the community at UPM Mosque. 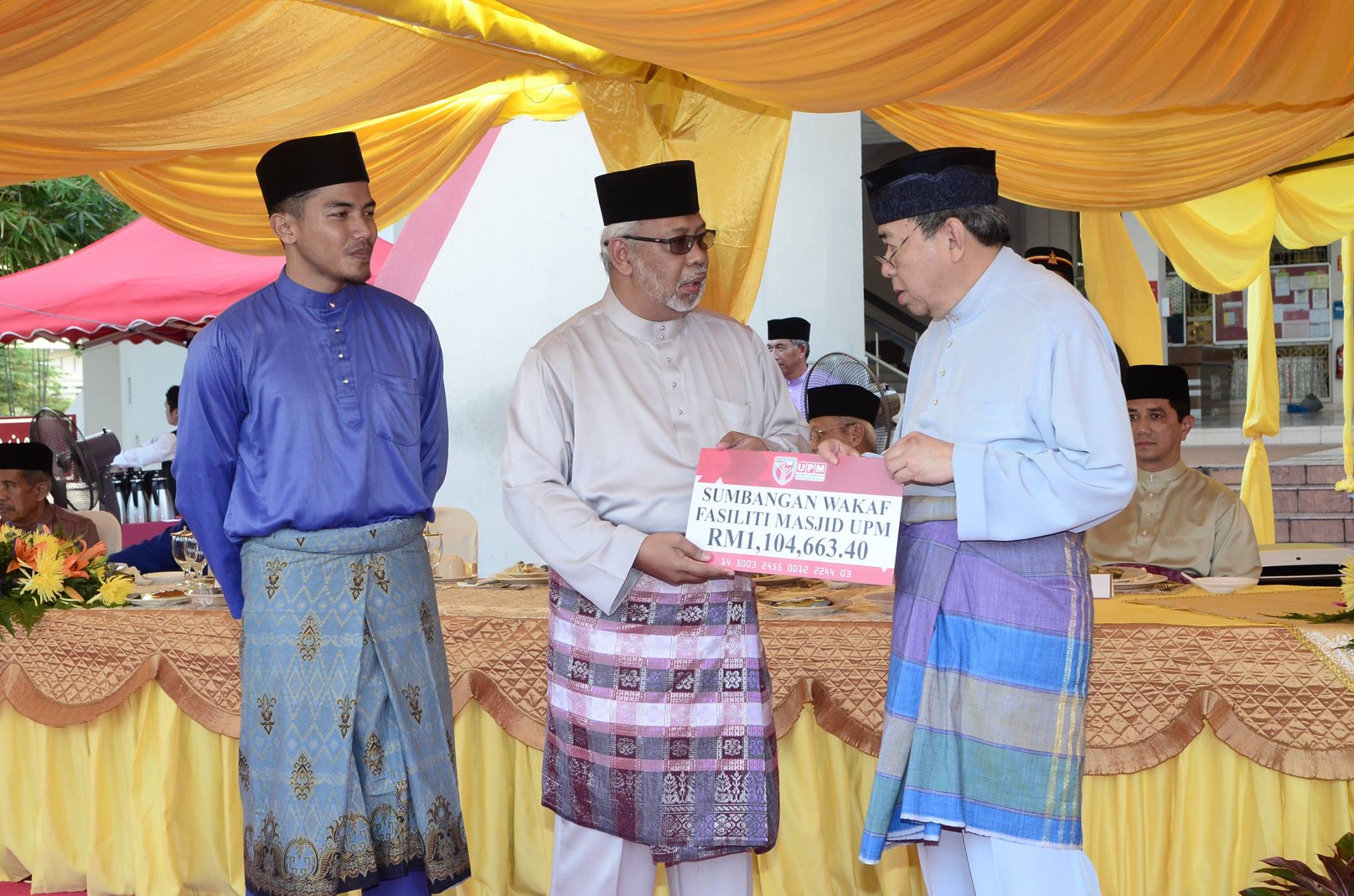 The event also saw the handing over of donations by university staff and members of the public towards UPM Knowledge Wakaf fund.

The knowledge wakaf is meant to facilitate UPM residents and alumni as well as the public in giving away donations based on a wakaf concept to help in the sponsorship of academic activities, research and knowledge development at UPM.