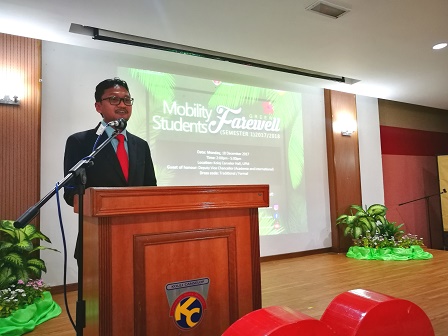 SERDANG, 18 Dec – A total of 383 students from 16 countries has completed the Universiti Putra Malaysia (UPM) International Student Mobility Programme successfully. The program aimed at exposing the students to the cultural diversity, lifestyle and customs of this country.

UPM Deputy Vice-Chancellor (Academic and International), Prof. Dr. M. Iqbal Saripan believes that through the program, students are able to gain new experience from this country, learn new things such as language and culture, and make new friends.

“I am confident that this program is able to attract foreign countries to build international relationships with UPM, ”he said during the ceremony to celebrate the students’ success and to award certificates to them.” Also present at the ceremony was the Putra International Centre (i-PUTRA) Deputy Director, Prof. Dr. Noritah Omar. 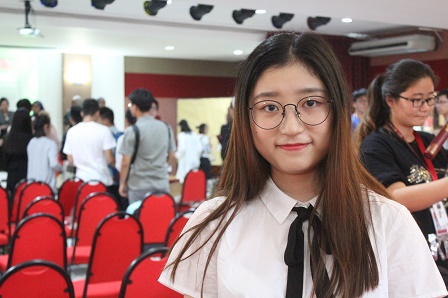 A program participant, Chen Zixuan from Cangzhou Normal University, China, said that she took only a few days to adapt to Malaysia.

“At the beginning, it was quite difficult because I had to adapt to a country which is  predominantly Muslims, but the friendly attitude of the students made me feel happy and at ease throughout my time here,” said the student who majored in Communication and Modern Languages. 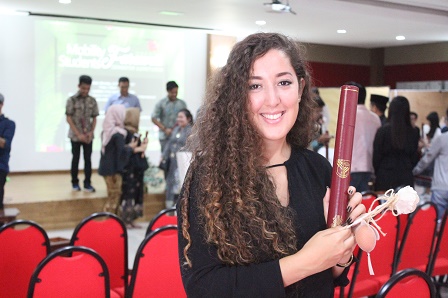 Sophia Douhal, a student from Morocco who majored in Management and Economics said that she has learnt a lot about the local culture and is attracted to the team spirit and tolerance demonstrated by the citizens in this country regardless of ethnicity and religion.

“Malaysian citizens are very friendly, and the diverse cultures have attracted me to explore the many cultures of this country in great depth”, she said. 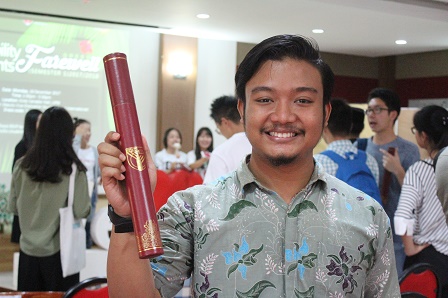 Naufal Al Furqon from the Sriwijaya University, Palembang, Indonesia said that he was able to learn about the culture of a country up-close by forging relationships with friends from different countries. – UPM