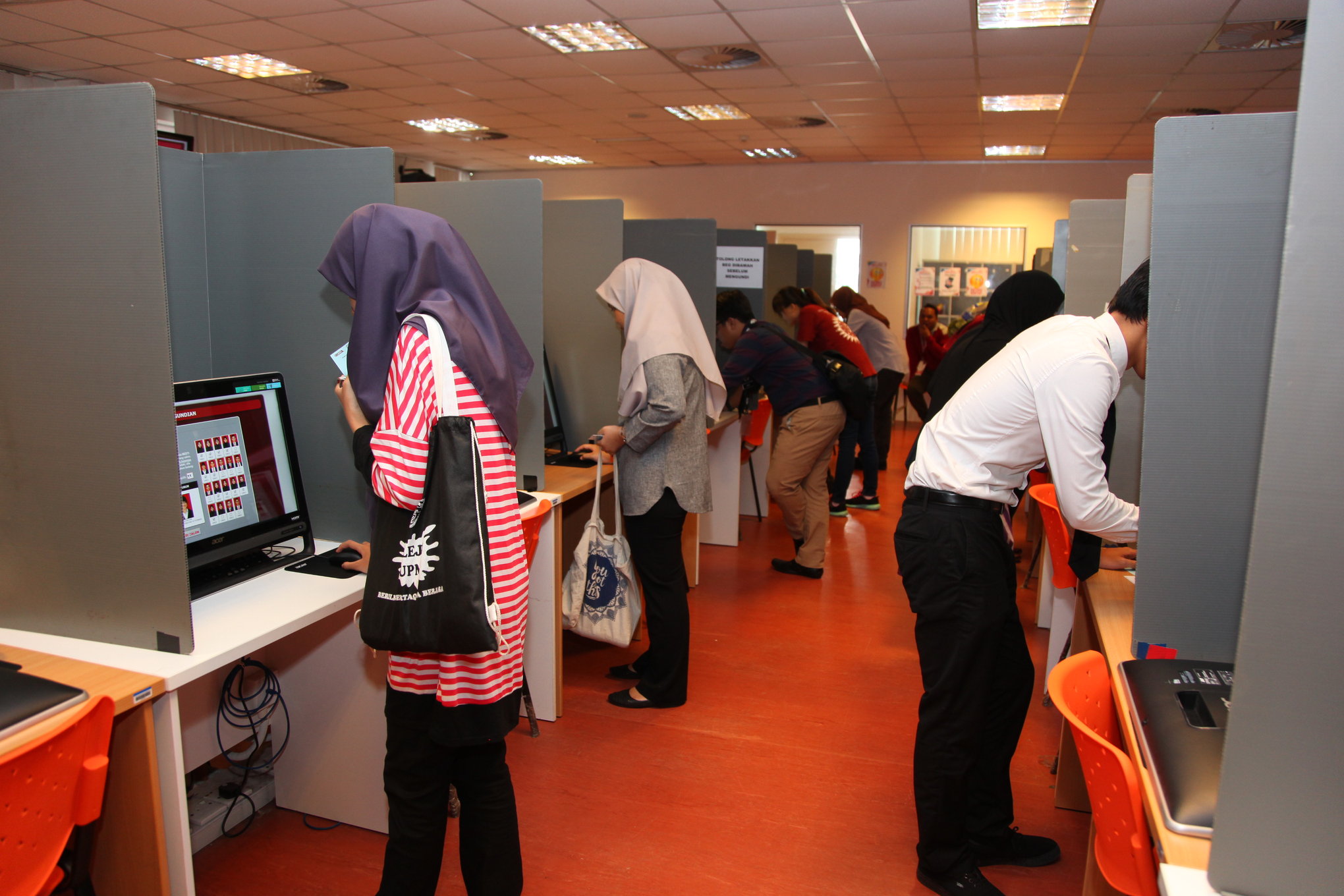 UPM Deputy Vice-Chancellor (Student Affairs and Alumni), Prof. Dr. Mohd Roslan Sulaiman who was the Chairman of the main committee of the MPP Election said the voting sessions which were conducted from 9.00am to 4.00pm on 26 September 2017, were held at 4 locations—Serdang Campus (3 locations) and Bintulu Campus, Sarawak (1 location).

The tallying of votes was conducted at 5.30pm on the same day, and the unofficial results were announced on the university’s official notice board on September 27, 2017 (Wednesday).

"The official results of the MPP UPM 2017 election was officially declared through a notice displayed on the official notice boards of the faculties and colleges on 28 September 2017 (Thursday) at 3.00pm," said Prof. Dr. Mohd Roslan Sulaiman.

He said a total of 16 faculties and 1 school in UPM had selected  2 candidates each to represent the respective seats for each faculty /school (a total of 34 candidates) apart from the General seats comprising 11 members/seats which brought the total number of representatives to 45 members/seats.

He also said that each candidate had to comply with Universiti Putra Malaysia  Regulations (Election of Students’ Representative Council) 2011. 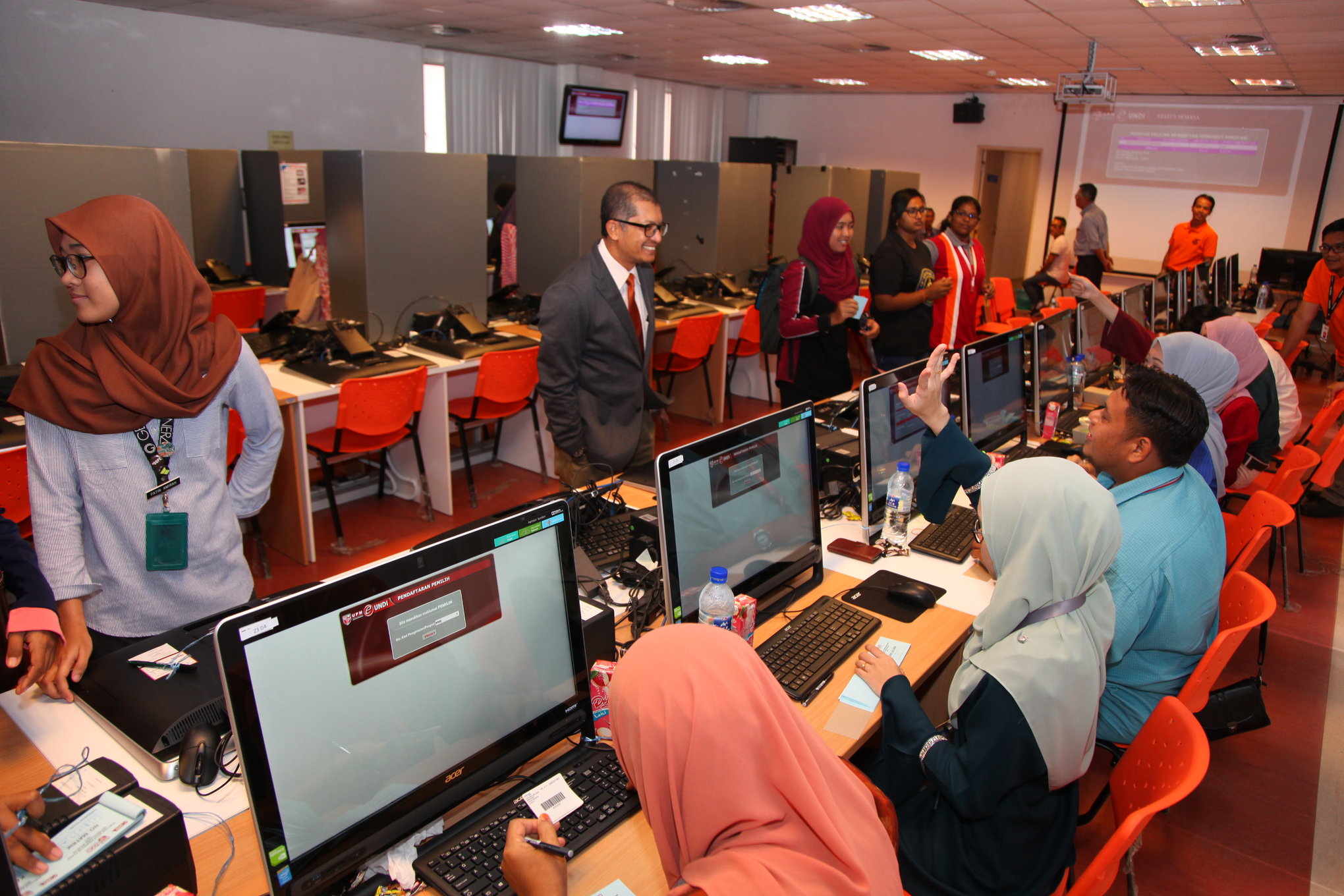 Below is the list of the winners of the Students’ Representative Council (MPP) for the 2017/2018 session:

The Presentation of Credentials of the Students’ Representative Council 2017/2018 Session ceremony would be held on 3 October 2017 at 8.15pm at Dewan Harmoni of the Fifth College. The ceremony which would be attended by Prof. Datin Paduka Dr. Aini Ideris, the Vice-Chancellor of Universiti Putra Malaysia, would mark the beginning of the leadership of MPP 2017/2018 session as the leader and liaison between students and UPM administrators.