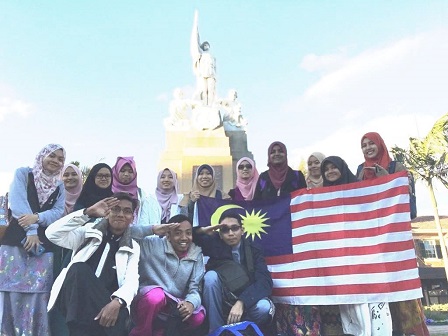 The Tour of Knowledge D’Aussie 2016 programme, led by programme director, Nor Fatimahtul Zuhrah Sulaiman, was held at Macquarie University, New South Wales, Australia, under the sponsorship of Imagesfound Media. It involved 14 undergraduates from the Science Faculty which houses the departments of Mathematics, Chemistry and Biology.

The programme was aimed at improving participants’ soft skills as a whole through formal and informal interactions with local residents who participated in the activities outlined for the trip.

Besides, such a programme will enhance understanding and ties with the people in Australia, about their cultures and way of life. 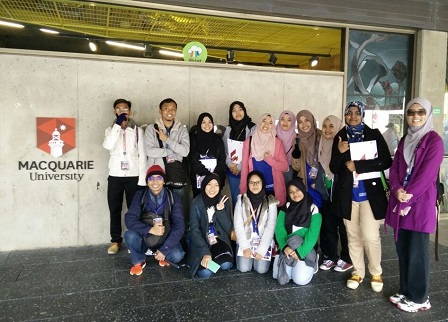 Nor Fatimahtul Zuhrah said knowledge and exposure on such matters could not be acquired simply through theory but that they must be put into practice.

“This is in line with the objective of the programme, that is to strengthen soft skills in undergraduates where they can indirectly put those positive values that they have gained during the trip into practice,” she said.

The Tour of Knowledge D’Aussie 2016 also served as a platform for UPM undergraduates to witness for themselves management and learning systems of the university in the country.

She added that the programme was not aimed at making comparison in the learning systems between UPM and Macquarie University but simply to understand the system adopted by the developed nation.

“The plus-points which we see in the university probably can be applied in UPM in the future,” she said, adding that she was thankful to advisers, lecturers and programme coordinators who had assisted in the running of the trip, in one way or another. 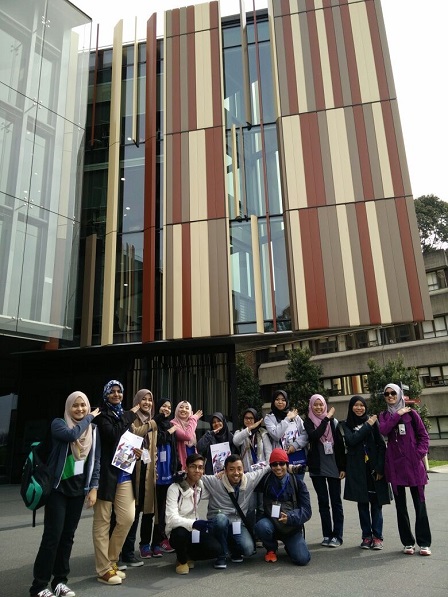 Such programme had indirectly painted a good image of UPM’s Science Faculty in the international arena.

The management of Macquarie University, meanwhile, said UPM was the first university from Malaysia to have visited the university. – UPM. 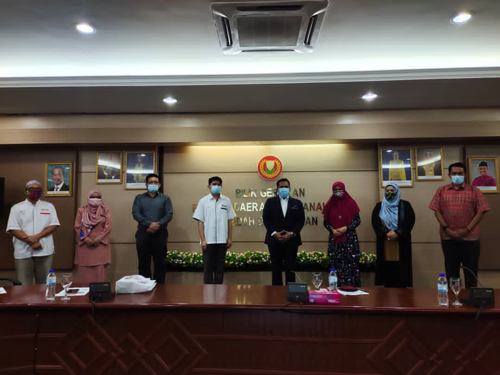 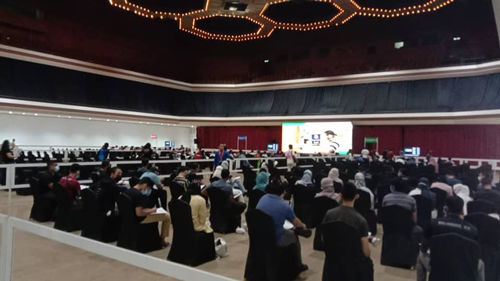 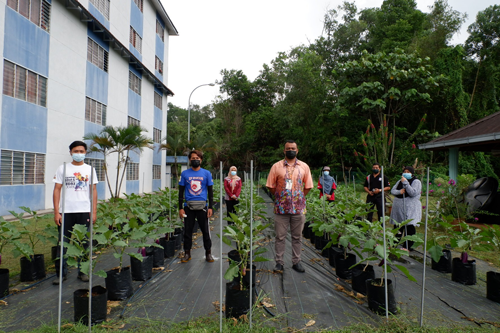